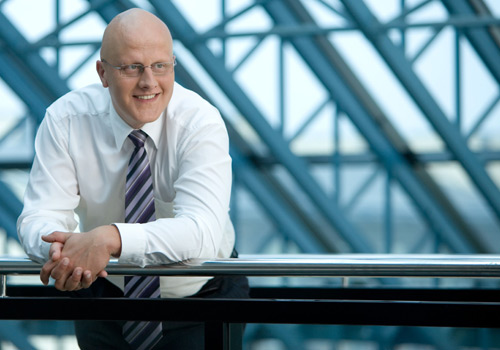 Omniva — the company formerly known as Estonian Post — said yesterday it has passed a significant milestone in its history. For the first time, the national postal operator in the Baltic Republic of Estonia has generated more of its sales from international mail and small parcels than domestic items.

The achievement comes against a backdrop of declining letter volumes, and as the result of the state-owned company’s investment in pursuing the growing e-commerce delivery market.

Omniva said it significantly expanded its network of self-service parcel locker terminals in Estonia and Latvia during 2014, taking its total number of locations to 189, including 89 in Estonia.

Use of the company’s parcel machines increased by 38% year-on-year in Estonia, 198% in Latvia and 177% in Lithuania last year.

“It can be said that the national postal company became an international logistics company during the last year,” said Omniva’s chairman of the board Aavo Kärmas.

However, group consolidated income was EUR 1.3m, around half the level of 2012.

Omniva said the trend of declining letter volumes was the result of business correspondence switching to alternative electronic channels. However the company’s advertising services turnover grew by 11% and periodicals turnover by 3% in the year.

Commenting on its international mail activity, the company said the small items shipped in from abroad come mainly from China, the UK, Finland, Germany, Norway, Sweden and the US. Postal shipments coming from China grew by 70% year-on-year in 2014.

Top countries for international shipments leaving Estonia were Finland, Germany, Norway, Sweden and the US in 2014, with all destinations seeing volume growth.

Omniva said the pressure on its net income was the result of a 9% rise in labour costs as well as its expansion in the other Baltic States. Labour costs make up about 45% of group expenses, and last year saw an 8% increase made to entry-level employees’ salaries.

Looking ahead to 2015, the company said its big aim this year was to expand in Latvia and Lithuania.

“We estimate an increase in both domestic and international e-commerce in the year 2015, therefore we will be further developing the logistics solutions that will enable the e-vendors to provide comfortable and fast goods delivery possibilities to the consumers,” said Kärmas.

The Omniva brand was introduced in June 2014 as part of the company’s effort to internationalise its business. The brand is now used for logistics and e-services that had been provided under brands including Post 24 parcel machines, ELS courier, Kirjakeskus and eArvekeskus.

The company still uses its Eesti Post brand for post offices and domestic delivery operations, as well as the firm’s legal name within Estonia. 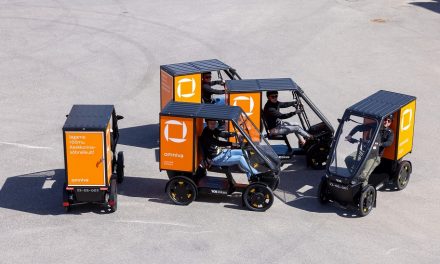 Omniva: affected by the decrease and absence of international trade due to the war