GLS rolls out FlexDeliveryService to Luxembourg

FlexDeliveryService provides parcel recipients with advance notification of when a delivery will be made via email or text messages, allowing them to change the delivery time to suit their own schedules.

Deliveries can be moved to another date, transferred to an alternative delivery address, sent to a GLS location for collection, or to a person of the recipient’s choice. Recipients can also authorise the delivery of their package to their home address without a signature.

FlexDeliveryService has been rolled out domestically in all 13 countries, and is available cross-border between Germany, Austria and Belgium – and now in Luxembourg too. Poland is also set to be internationally connected shortly. 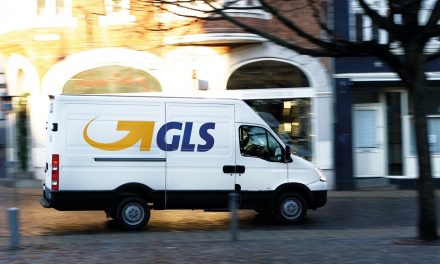 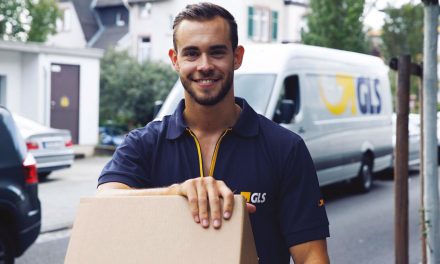 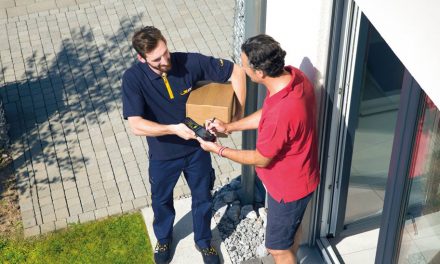