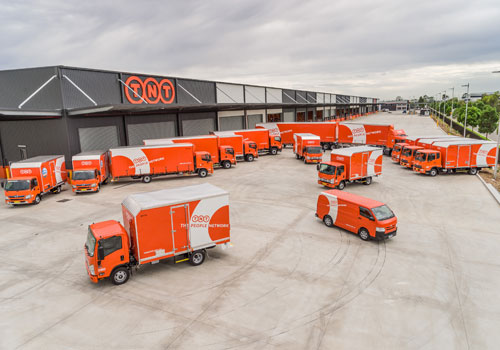 TNT, the international carrier being targeted for acquisition by FedEx, has opened a new “super hub” in the Sydney suburbs. The new facility in the Erskine Park area west of the Australian capital will handle domestic and international shipments, the firm said.

It comes as TNT is also building up its hubs in Melbourne and Brisbane for completion later this year.

The Sydney facility offers 78,000 square metres of space including warehousing of more than 30,000 sq m.

TNT said its “state-of-the-art” parcel sorting technology is capable of processing up to 25,000 parcels each hour. The facility also includes the first high-speed automatic sorting system for outsize objects over 1.5 metres in size or 30kg in weight.

TNT said the location at Erskine Park was chosen for its proximity to many of the company’s high volume customers, with the site provided with direct links to the freeway to Brisbane and Melbourne. 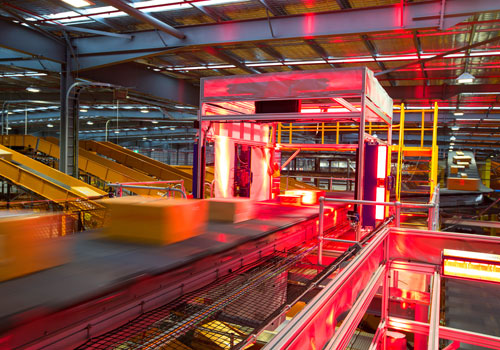 TNT’s new Erskine Park super hub can process up to 25,000 parcels an hour, the company claims

The site is also located where it could handle domestic freight from the proposed Badgery’s Creek airport.

TNT said 450 staff are based at the new facility, with many recruited locally.

Marco van Kalleveen, managing director for TNT’s Domestics division, said the opening was a “milestone” within the company’s efforts to modernise and cut operating costs while maintaining service quality.

“This new super hub enables us to streamline processes and implement some of the most advanced parcel sortation systems available,” he said.

“The reduced processing times, increased accuracy and faster delivery outcomes will help us provide even better service to our customers.”

TNT started out in Australia in 1946. The company has been engaged in a major transformation programme since a proposed takeover by UPS failed in early 2013.

The “Outlook” transformation strategy includes the aim of restructuring and optimising TNT’s hub and depot networks in France, Germany, Italy, the Netherlands and the UK, as well as in Australia.

Memphis-based FedEx made a $4.8bn offer to buy TNT earlier this month. 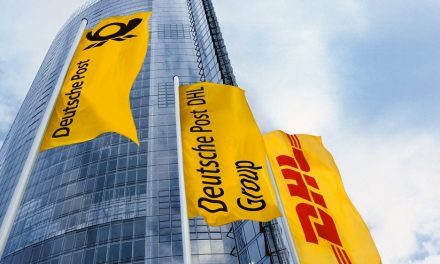 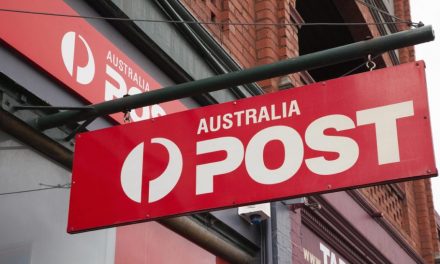