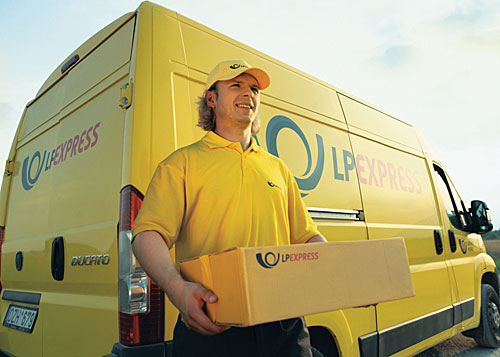 Lithuania Post says its express-parcels business Baltic Post has seen its delivery volumes grow by 17% in the first quarter of this year. The company said the biggest growth seen has been items delivered through its self-service parcel locker network, LP Express 24, which has seen volumes soar by 2.5 times.

Baltic Post’s revenue has consequently grown by 26% year-on-year in the first quarter, the firm said.

Juozas Buitkus, Baltic Post director, said his firm was benefiting from its wide choice of delivery options, offering either delivery to an address, delivery to parcel lockers or delivery to local post offices.

“We are very satisfied with the results generated by the self-service parcel terminals,” he said. “A year ago, 9% of items were sent via the terminals, and this year the items of this type comprise almost 20% of all LP Express items.

“The results show that residents value the option of collecting items at a time most convenient for them.”

The business was originally started up as a parcel locker-focussed joint venture between Lithuania Post and transport company Kautra, before the Post bought out its partner in 2012, the same year it rebranded its courier service as LP Express.

Buitkus said the current performance at the company prompted expectations of rapid growth for the parcel locker service. 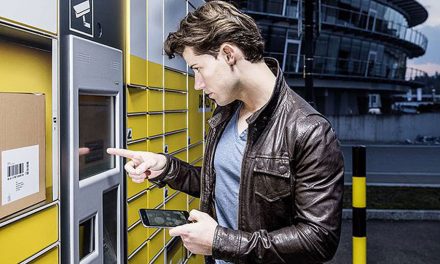 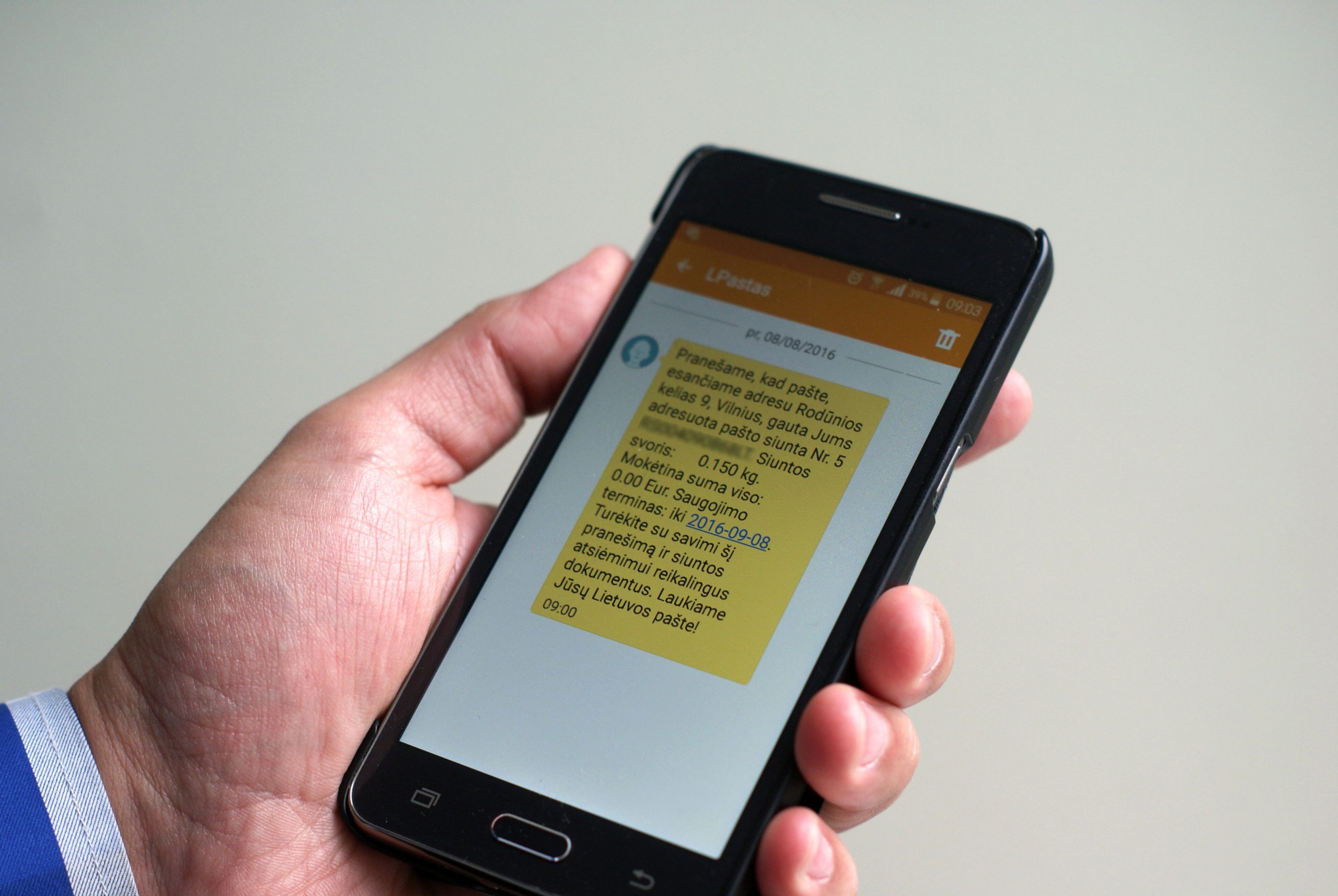