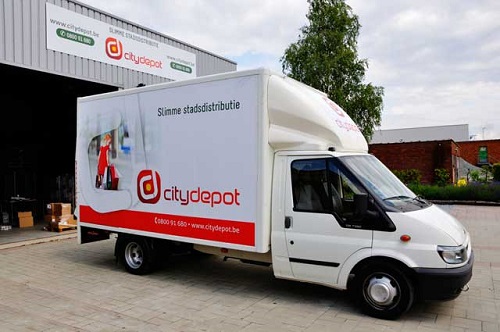 bpost and CityDepot are joining forces to focus on the city distribution market. The companies will form a new entity, CityDepot NV. bpost will be the biggest shareholder and will increase its shareholding in the coming years.

Marc Schepers, founder of CityDepot, will head up the new entity, which takes over the activities and the 25 employees of the existing CityDepot and City Logistics.

CityDepot NV is currently active in Brussels, Antwerp and Hasselt. The new company’s stated intention is “to gradually roll its service out to ten or so additional cities in Belgium”.

At a press conference today (7 May). Koen Van Gerven, CEO of bpost, and Marc Schepers issued a joint statement: “It is the right time to give a new boost to our clever, environmentally friendly city distribution service. That demands more resources and requires us to combine our forces, experience and corporate values, which are highly complementary. Together we will achieve our great ambition to grow throughout the country.”

CityDepot, which was formed by Marc Schepers in 2011, was first to launch a city distribution system in Hasselt and subsequently also in Brussels. CityDepot currently delivers annually 70,000 parcels and 15,000 pallets to around 2,000 customers.

As reported by Post&Parcel, bpost’s announced yesterday that it first quarter revenues were down 1.6%. The company had a “strong performance” in the parcel business, but a 5.3% drop in domestic mail volume. 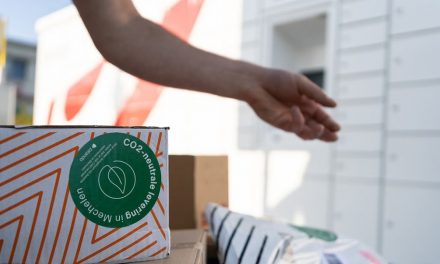 bpost: sustainable enterprise and respect for our planet are at the heart of our strategy 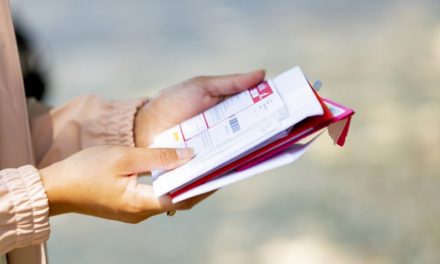