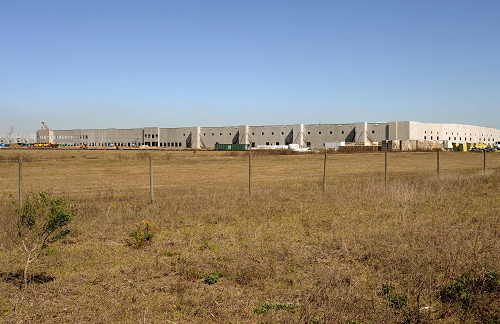 Amazon is planning to double operational capacity at its Ruskin fulfillment centre in Florida.
The one million square foot centre, which started operations at the end of September, is one of Amazon’s newest sites and employs an array of high-tech equipment such as robotic shelf stackers.

Lindsey was quoted as saying that similar expansions and technology upgrades are being done at other Amazon warehouses.

The newspaper said that Lindsey could not give a completion date for the work at the Ruskin facility.