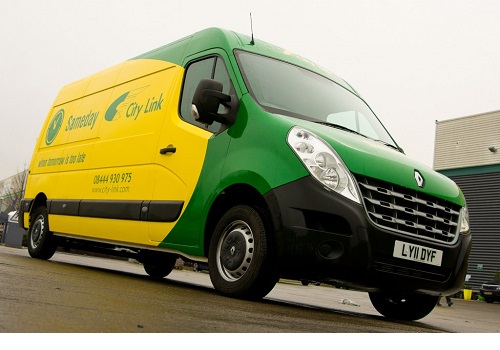 Better Capital founder Jon Moulton has criticised the unions, media and MPs for the part they played in the collapse of CityLink and its aftermath. Delivery firm City Link – which Better Capital bought from Rentokil for £1 in April 2013 – collapsed last Christmas with the loss of more than 2,500 jobs.

In an article written for the Institute for Turnaround’s inhouse magazine, Moulton claimed: “We tried hard to avoid the inevitable announcement until Boxing Day but the RMT union scuppered that by telling its members that the company was in administration before it was and then talking to the media, precipitating a nightmare need to announce on Christmas Day.”

Moulton also claimed that the UK press “demonised” him and Better Capital with “direly inaccurate reporting”, and that the MPs conducting the hearing on City Link’s failure had “little or no understanding” of insolvency regulations.

When the MPs produced their report in March, they accused Better Capital of deceiving City Link employees and not following the law on redundancy consultation.

In his article, however, Moulton argued that a law which said that employees should be consulted even when a business is at serious risk of insolvency is “idiotic” and needs “fixing”.

Moulton said the consequences of the company’s collapse – millions of pounds lost by investors, job losses, lost revenue to suppliers – were “very much regretted”. But he maintained that Better Capital’s decision to buy City Link from Rentokil meant that the courier group had “provided around 10,000 man years of employment that arguably would not have been around if City Link had been folded rather than sold to Better Capital”. 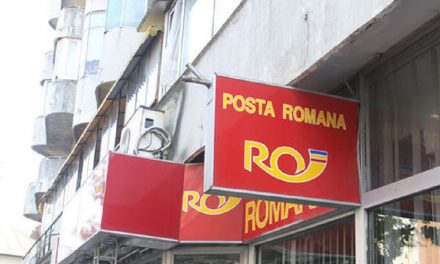