Global Freight Solutions (GFS), has reported that City Link’s demise forced a rethink among the delivery community about how larger items could be shipped without impacting on the ability to move rising volumes of smaller e-commerce packages. GFS Commercial Director, Daniel Ennor, has concluded that whilst some carriers were now unwilling to move irregularly-sized or shaped goods, others had seen clear value in continuing to ship them.

He added that specialist firms had also benefitted from what he described as a “delivery cascade”.

“What we have seen is something of a rebalancing within the domestic delivery sector as a direct result of City Link’s closure,” said Ennor.

“Ever since City Link’s takeover of Target Express in 2007, it had experienced great difficulties trying to maintain previous levels of service and profitability while carrying both large and small items.

“Even though we’re talking about packages of between 2 two and 30 kilograms in weight, they were sufficient to create problems which contributed City Link’s demise.

“Shipping larger items is a more labour intensive process. It can’t be done for the same price as a smaller package without adversely affecting the quality of that service.

“Carriers now realise that they need different methods and tariffs for dealing with two very different streams of parcel traffic.

“Some firms have deliberately moved away from handling clients which move larger items. Others recognise that considerable numbers of such goods need to be shipped and can represent commercial opportunities – if they’re carried at the right price.

“That change in approach and restriction in the overall capacity for bulkier parcels has, of course, been rewarding for those firms which specialise in transporting them because they provide a service which now has a greater premium attached to it.”

Ennor said that GFS had seen a surge in demand for the services of firms offering carriage of large items since the introduction of its GFS Checkout system 18 months ago.

“There has been a noticeable increase in retailers using GFS Checkout which call on carriers with expertise in shipping bulkier items, such as furniture, home electrical items and bathroom fittings,” said Ennor.

“We have been able to expand the portfolio of such firms that we offer through GFS Checkout because we know how important they are.

“E-commerce companies appreciate that, if they can’t call on a breadth of delivery options, consumers objecting to the alternative of high shipping costs might simply take their business to large multiple ‘bricks and mortar’ retailers which have their own delivery infrastructure.

“It’s a scenario which they’re understandably eager to avoid but, in a time of reduced capacity for bigger items, they have few reliable ways of doing so.” 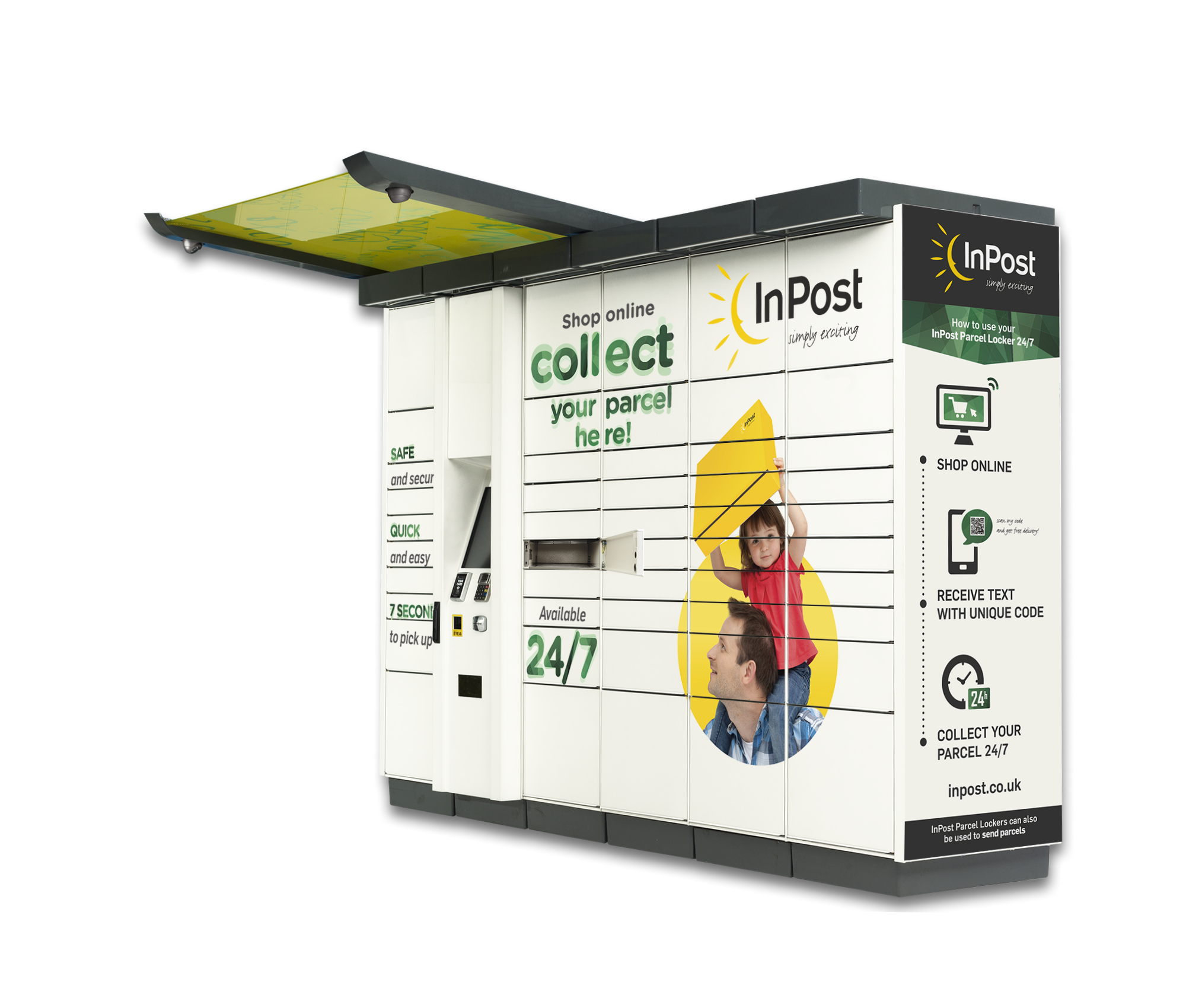 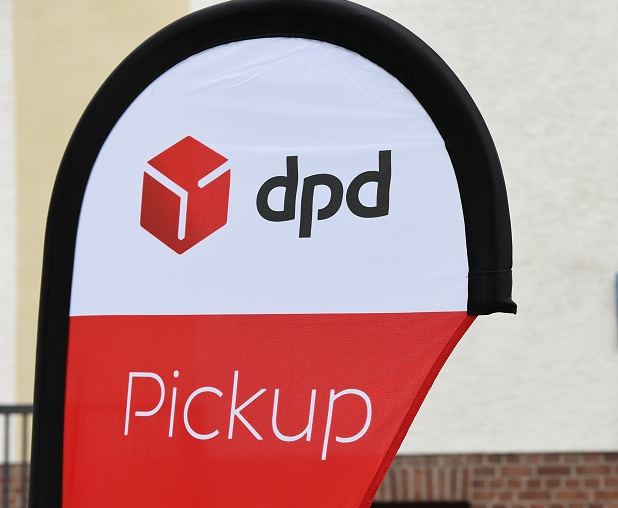