FedEx Corp reported a $895m net loss in its fourth quarter as a result of changes made to its pension accounting. The Memphis-based express delivery giant said yesterday that adjusting for the one-off charges its fourth quarter net income would have been the same as last year’s adjusted Q4 net income.

But excluding the costs, underlying net income for the full year was up 17% year-on-year to $2.57bn.

FedEx said its adjusted operating income improved 5% during the fourth quarter thanks to yield growth in all three of its transportation segments, express, ground and freight.

Frederick W Smith, the FedEx Corp chairman, president and chief executive officer, said the 2015 fiscal year had been a “transformative” year for his company, and that “outstanding” financial results had driven expanded long-term value for shareholders.

“Significant acquisitions announced in the year promise to strengthen our portfolio of services and change what’s possible for customers. I am very proud of the FedEx team for its accomplishments and look forward to a successful fiscal 2016,” he said.

Operating income at Express dropped 40%, to $322m, as the company permanently retired 15 aircraft and 21 related engines, with 23 aircraft and 57 engines having their retirement schedules changed, all leading to impairment and related charges of $246m.

FedEx Ground saw its revenue grow 19% year-on-year to $3.57bn, while operating income remained flat compared to the same period in 2014, at $603m. Revenue growth came partly thanks to the acquisition of US returns specialist GENCO in February, along with a 2% increase in Ground yield thanks to higher dimensional weight charges, and a 5% growth in daily volume.

FedEx Freight saw its revenue grow 1% year-on-year in the fourth quarter, to $1.57bn, with operating income up 5% to $137m thanks to a higher revenue per shipment rate in its Less-than-Truckload activities.

Alan B Graf, the FedEx chief financial officer, said the company had focused on revenue quality in fiscal year 2015, transforming itself through its profit improvement initiatives.

“We expect strong earnings growth in fiscal 2016 as we continue to focus on improving performance and successfully executing our profit improvement initiatives,” he said.

FedEx predicted that in its next financial year, adjusted earnings per share would be between $10.60 and $11.10 per diluted share, compared to the $8.95 per diluted share achieved in the 2015 fiscal year.

The company is planning on stepping up the $4.3bn capital investment it made last year to $4.6bn in fiscal year 2016, including an expansion of its FedEx Ground network and further investment in modernising its air fleet.

FedEx said its forecasts do not include any results or costs related to its hopes of acquiring rival TNT Express. 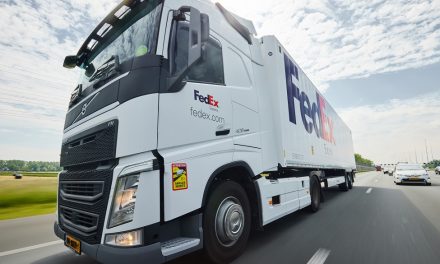 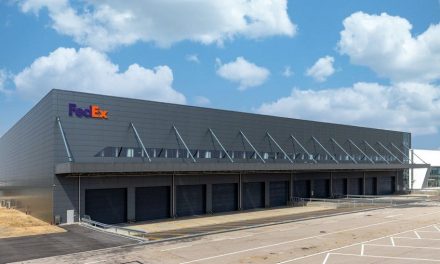 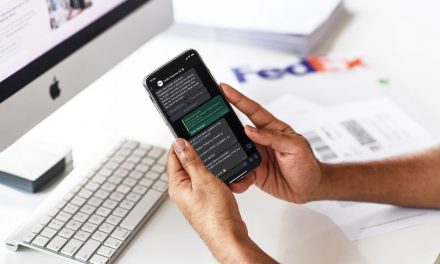 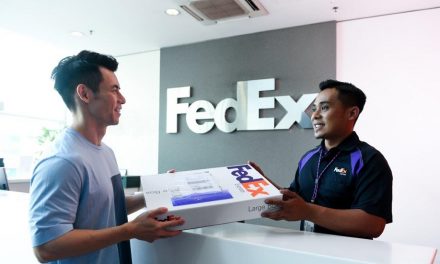 FedEX Express: Expanding our direct presence in Cambodia enables us to be closer to our customers