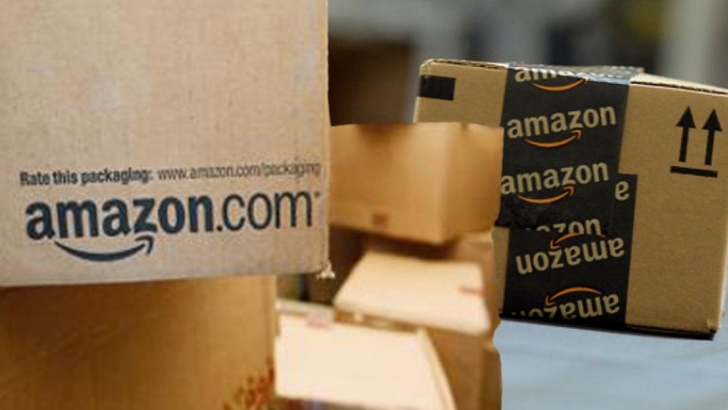 Amazon has embarked on a recruitment drive to hire 500 new employees for its new one million-square-foot fulfilment centre in Carteret, New Jersey. The online retail giant announced its plans to open the centre in May.

Local media reported yesterday that the “intensive recruitment drive” has now begun and that the facility is scheduled to be officially opened “in the fall”.

With the new Carteret centre, Amazon is “doubling down its investment in New Jersey”, according to the State of New Jersey’s Lt. Governor Kim Guadagno. Amazon already has an up-and-running fulfilment centre in Robbinsville, which started operations in July last year.