The Hermes statement added: “In the coming years, ‘Hermes Russia’ will continue to develop its parcel shop infrastructure in the world’s largest country and establish itself as a partner for distance sellers, especially in the booming e-commerce market.”

Marc Dessing, Chief Operating Officer at Hermes Europe, commented: “In view of our European expansion, we will be able to further develop the Russian parcel market with immediate effect on our own. On top of this, Russia is important in linking Europe to Asia for Hermes, to enable us to better serve the spectrum of business interests there. So our commitment here is a long-term one, as we strongly believe in a positive Russian market development.”

DPD Russia handled the transport and logistics for the Hermes-DPD joint venture and it will continue to offer these services to Hermes Russia.

Hermes said that the outlook for its business in Russia was “positive”, adding: “In 2015, the company has been able to expand its collaboration with domestic retailers by 20 % compared to the similar period last year.”

Hermes said that it is currently in talks with potential e-commerce, fashion and consumer electronics partners, and there is growing interest in the returns service introduced in 2014.

“In addition,” said the company statement, “Hermes Russia has registered an increasing number of requests from a variety of distance sellers looking to push ahead with their own international programmes by taking advantage of Hermes’ cross-border parcel network to Western Europe and its 36,000 parcel shops.”

The company also outlined its plans to expand its Russian parcel shop network.

“Currently, Hermes has more than 400 parcel shops in Russia in over 125 main cities, 100 of which are situated in the metropolitan area of Moscow alone,” said the statement. “But Hermes is also operating east of the Urals, in the Asian part of Russia, with parcel shops in major cities such as Yekaterinburg, Novosibirsk, Krasnoyarsk, Omsk and Vladivostok. In the coming months, the number of pick-up/drop-off points will continue to increase rapidly.” 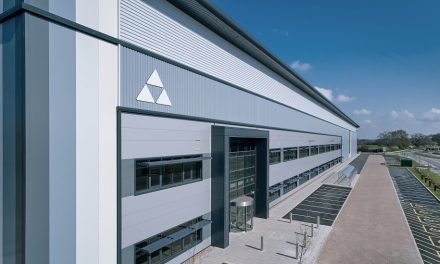 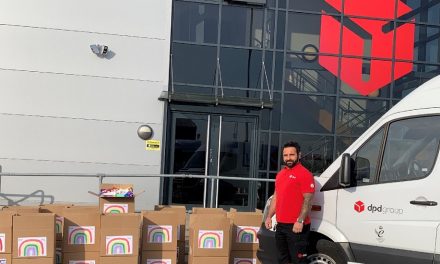