International shipping company Aramex is reportedly looking to test “crowdsourcing” as a means of recruiting and managing couriers. The company is reported to be testing a crowdsourced package delivery service in a number of countries.

Aramex is looking to see if the crowdsourcing model – as used most notably by Uber – can help keep the company “nimble” and  asset-light”.

According to reports, the new crowdsourced couriers will undergo a screening process and receive full training before they are cleared to make deliveries.

Amarex COO Iyad Kamal said that the crowdsourcing model was not so much a cost-cutting measure as a way of enabling the company to react quickly to changes in demand.

“You upscale and downscale based on volume,” Kamal was quoted as saying. “Why should I pay fixed costs when I can pay on a per package basis?”

“It will introduce efficiencies. We will be able to deliver more packages on infrastructure we’re setting up.”

As previously reported, Aramex announced last week that it had achieved a 15% increase in profits for the second quarter of 2015.

Aramex: Australia preparing for an “avalanche of returns” 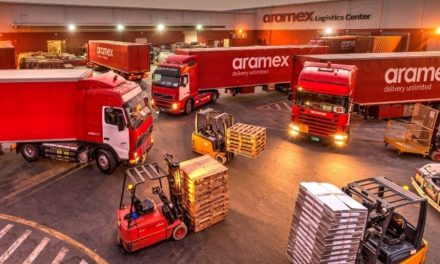