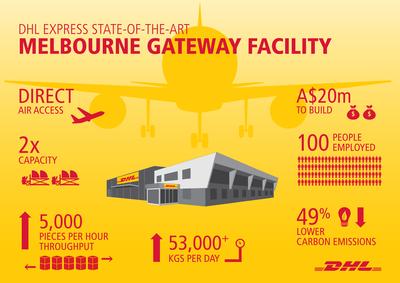 DHL Express has officially opened its new Melbourne Gateway facility. In a statement issued today (18 August), DHL Express said that the A$20m (EUR14m) spent on the new facility was the largest infrastructural amount invested by DHL Express in Australia.

Located at Melbourne Airport, the facility employs almost 100 people and DHL is the only express logistics company with airside access, providing direct links to airlines and cargo terminal operators.

There are two X-ray machines for scanning shipments, three telescopic conveyors which double shipment uploading and offloading frequency, as well as an onsite LED panel to monitor flight information.

Dedicated Customs and Quarantine offices are housed within the facility and the are 100 closed circuit televisions (CCTVs).

Speaking at the launch ceremony today, DHL Express Asia Pacific CEO, Mr Jerry Hsu said: “I’m pleased to officially open our new Melbourne Gateway facility, which enables local businesses to trade with customers around the world. The newly minted China-Australia Free Trade Agreement (ChAFTA) and other established Free Trade Agreements (FTAs) have enabled Australian exports with greater access to international markets. China is Australia’s largest export market for both goods and services, accounting for nearly a third of Australia’s total exports, and a growing source of foreign investment. Going by previous FTAs with countries such as Korea and Japan, demand for Australian exports is only set to increase especially in the dairy, horticulture, mining and services sectors.” 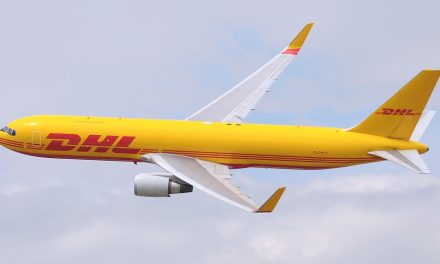 DHL Express steps up its efforts to modernize its fleet 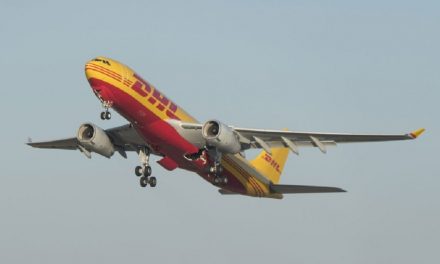 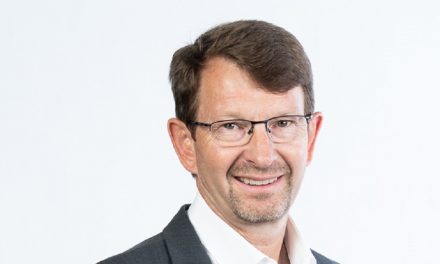