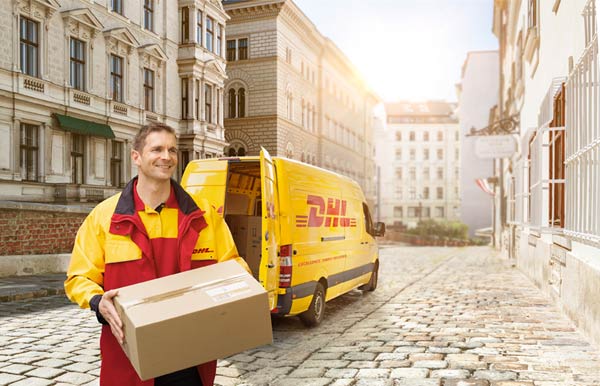 DHL has announced plans to establish its own parcel network in Austria by 2016. In a statement issued today (18 August), DHL said that it will be “the first service provider to precisely tailor both its infrastructure and its services to the requirements of e-commerce”.

DHL added that, after the Benelux countries, Poland, the Czech Republic and Slovakia, Austria will be the latest market with “great e-commerce potential” to be tapped by the European parcel division that the company launched last year.

“DHL Parcel is setting the standard for highest quality, unique customer focus and excellent services in Germany’s hotly contested parcel market. And soon, we will able to offer this to Austria’s economy and consumers as well,” commented Jürgen Gerdes, CEO of Post – eCommerce – Parcel at Deutsche Post DHL Group.

DHL said that its plans for Austria will call for an investment of more than €100m in infrastructure and setting up recipient services such as parcel shops and Packstations.

The company has already taken “the first step” in its plans for Austria by moving into its Vienna headquarters, where Günter Birnstingl, Managing Director Austria, and his team will oversee the build-up of the network.