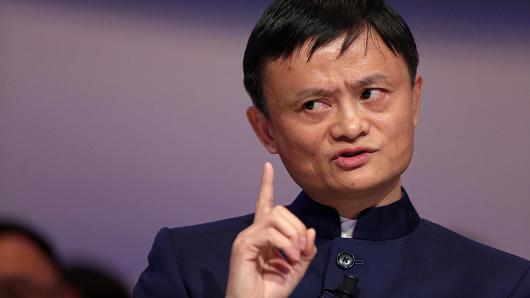 Jack Ma, the founder and executive chairman of Alibaba, has been appointed a member of UK Prime Minister David Cameron’s Business Advisory Group. The Prime Minister’s office announced the appointment just ahead of the four-day state visit to the UK by Chinese President Xi Jinping.

A spokesperson for the Prime Minister’s office said that Ma will “provide particular help and advice on how to get small and medium-sized British businesses boosting their exports and in particular accessing Chinese markets through platforms like Alibaba.”

The UK government announced today that a £325m “suite of creative and technology partnerships” between the UK and China will be unveiled during President Xi Jinping’s state visit.