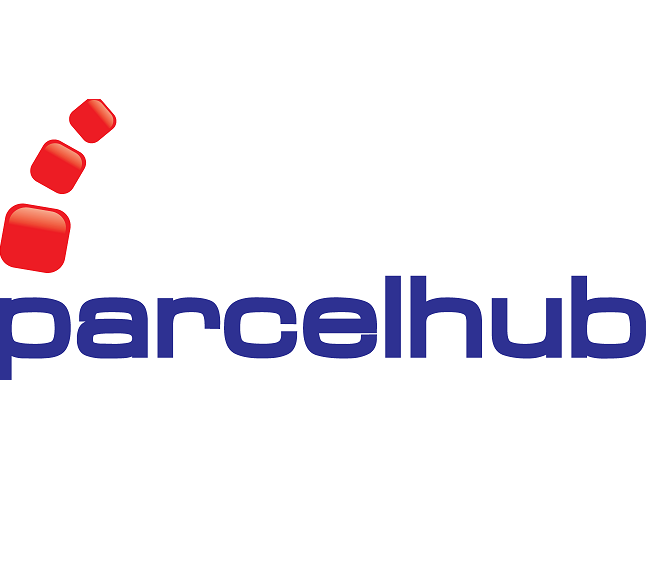 Parcelhub has announced that it has developed new software which “proactively” communicates parcel delivery status – thereby “allowing issues to be addressed before they escalate”. According to Parcelhub, the SMART software analyses delivery data and identifies non-deliveries and exceptions, allowing them to be monitored and action taken as required.

The company also claimed: “Because it works as an add-on to existing Parcelhub systems, it doesn’t have the same restrictions as other similar software, meaning it can be used by any merchant, across multiple carriers.”

Steve Riley, IT Director at Parcelhub, commented: “Our customers were telling us that they needed something that did more than just track parcels, they needed to be proactively informed as to their status, especially when there were issues surrounding delivery. As a result we developed a process that flags anything out of the ordinary and using a series of rules, notifies both the customer and our own ecommerce support team.”

Prior to the automated system, exceptions reporting was done manually via a paper report, which was time consuming and inefficient.

But the new system, claimed Parcelhub, allows information to be shared instantly and proactively. Kate Webb, Head of Customer Experience at Parcelhub said this means that “it’s not unusual for a non-delivery to be identified, investigated and be sent back out for redelivery before the customer is even aware of any issue”.

Webb added: “Going forward, this is the first step towards providing customers with a full logistics support solution, whereby our own ecommerce support team will take on the role of customer service advisor for both the customer and the end receiver.” Consumers are becoming more sophisticated in their demands for flexible delivery