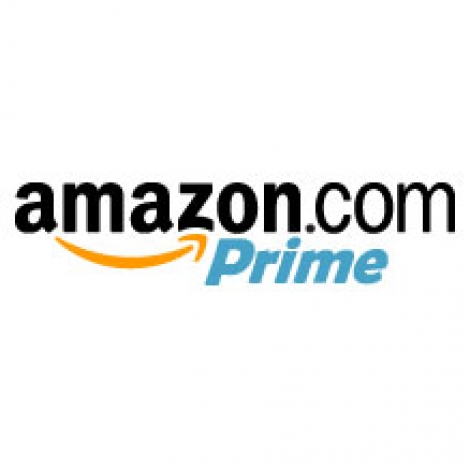 Amazon has announced further expansion in its Prime delivery coverage in the US. Today (22 October), the company has unveiled two new roll outs, as its Prime Now one-hour delivery service has expanded to San Antonio, Texas, and also the San Francisco Bay Area

With these two regions onboard, Prime Now operates in 17 metropolitan areas worldwide.

The Amazon Prime expansion announcements have been flying off the presses. Just yesterday, the company also announced that its Prime FREE Same Day Delivery coverage had expanded to the Chicago and Orlando metropolitan areas.

Amazon Prime members in the US now have the option of using three delivery services (where coverage permits):