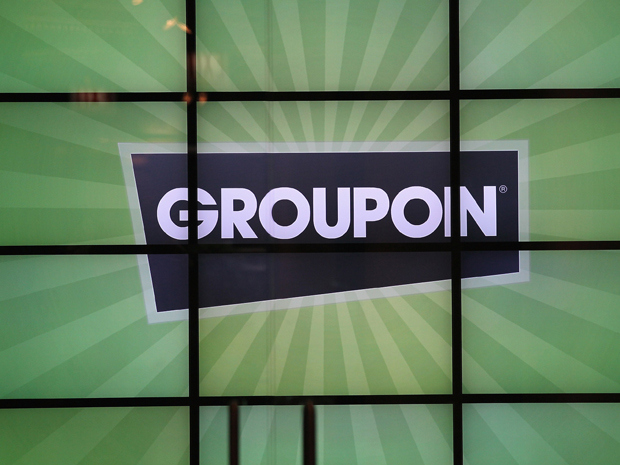 Groupon, the daily deals and local e-commerce platform, has closed its operations in Sweden, Denmark, Norway and Finland. This has been the second retrenchment from Groupon.

In September, the company laid off more than 1,000 employees and exited markets in Asia and the Americas, including Thailand, Taiwan, the Philippines, Panama, Puerto Rico and Uruguay.

According to sources, Groupcon has been seeing continued growth in its home market, the US, but its international business has been shrinking.

An article published yesterday (17 November) by TechCrunch quoted an email from Groupon spokesperson as saying: “After careful consideration Groupon will discontinue its operations in Sweden, Denmark, Norway and Finland as of 16 November 2015. We will work closely with our merchants and customers to ensure that all Groupon commitments are met. Our focus is also on our staff in this market and supporting them fully at this time.”

Groupon has recently been shifting the focus from its “daily deals” business to become more of a multi-service local e-commerce platform. The company now offers a wider range of add-on services that include restaurant ordering, delivery and mobile payments. 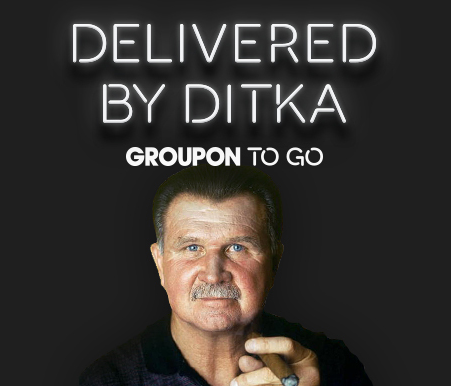 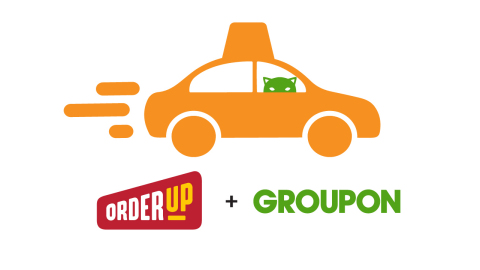