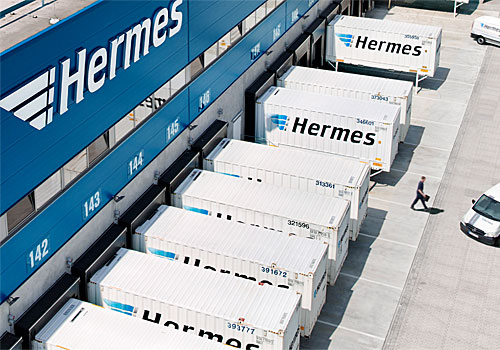 Hermes has reported that it is expecting to see record parcel volumes in Germany over the Christmas period. In the Greater Berlin area, for example, Hermes estimates that it will deliver 1.7m packages in December, which would be an increase of 20% on 2014. It also expects to see increases in Hamburg and Munich of, respectively, 160,000 and 110,000 parcels.

For Germany as a whole, Hermes anticipates that it will handle around 36m shipments over the Christmas shopping season, which would be 15% up on 2014.