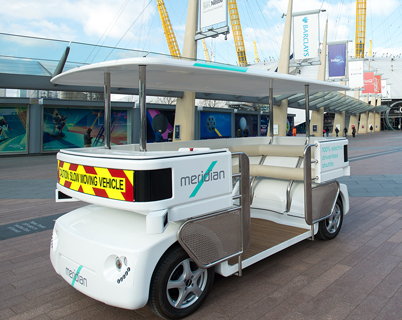 A consortium of UK businesses led by Ordnance Survey has secured funding from Innovate UK to “examine the data requirements needed to support autonomous navigation”. The ‘Atlas’ initiative, which is scheduled to start on 1 May, will study data critical to the efficient operation of autonomous vehicles and how it can be enhanced.

According to a statement issued by Ordnance Survey today (24 February): “Testing the feasibility of maintaining, processing and distributing this data is a core element of the project. If Atlas is successful, we could see a more rapid take-up of connected and autonomous vehicles, consolidating the UK’s position as a global leader in driverless car technologies and innovation.”

The Consortium is made up of Ordnance Survey, Satellite Applications Catapult, the Transport Research Laboratory (TRL), Sony Europe Ltd, two leading UK specialist SME’s in autonomous and navigation systems:  GOBOTIX and OxTS, and the Royal Borough of Greenwich.

Atlas is one of a number of projects, announced by Secretary of State for Business, Innovation and Skills, Sajid Javid on 1 February, that will benefit from £20 million of government investment to research and develop communication between vehicles and the roadside infrastructure.

As previously reported by Post&Parcel, Greenwich Borough and TRL are also involved in the Greenwich Automated Transport  Environment (GATEway) project which aims to assess the use of driverless vehicles in an urban environment. Among other things, the GATEway project will include tests in which autonomous vans may be used to “move parcels between either warehouses and shops or stores and homes in south east London”.

Following today’s announcement of the Atlas project, Jeremy Morley, Ordnance Survey’s Chief Geospatial Scientist, commented: “Autonomous vehicles will need to find their way reliably and safely through a vast network of streets while interacting with driven and other autonomous vehicles.

“Imagine sections of road – other than motorway – equipped with beacons using the potential of 5G technology and geospatial accuracy to sense ‘unexpected objects’ (a.k.a ‘children and animals’), that may unwittingly stray into the path of an oncoming autonomous vehicle. Engines in autonomous cars that pick up on road surface conditions perhaps, to adjust a car’s tyre pressures.

“We’re already seeing developments along these lines as collaborations between other mapping organisations and a range of car manufacturers – BMW, AUDI, et al.”

Morley continued: “Then, what about catalytic converters that issue reports on fuel efficiency? Based on data coming from sensors embedded in the road’s surface, these could then update an employee’s benefits in kind – in real-time. Dynamic cats-eyes that open and close as traffic passes maybe… smartphones equipped with apps to interpret gantry signals, automatically updating calendars and meeting requests depending on traffic flow.”

Rob Wallis, CEO at TRL, added: “Atlas is the latest in a string of innovative projects to be making use of TRL’s UK Smart Mobility Lab at Greenwich. It is an important project for autonomous vehicle development because the success of this work will not only enable safe navigation of these vehicles, but help to transform our transport system and ultimately save lives.

“If we can understand how to safely and securely transfer data between vehicles, then we really can put the UK at the forefront of connected and automated mobility.”

Finally, Denise Hyland, the Leader of the Royal Borough of Greenwich, explained how the Atlas project could tie into the latest thinking on transport logistics and smart city innovation: “Connected and autonomous vehicles have the potential to transform mobility and land use patterns in our cities, and Greenwich is committed to understanding how cities need to respond to support their deployment, and capture the opportunities they can bring.

“This project, supported by Innovate UK, complements the work being undertaken by the Royal Borough of Greenwich on smart city innovation and smart mobility – work that we believe will be significant for all cities in the future.” 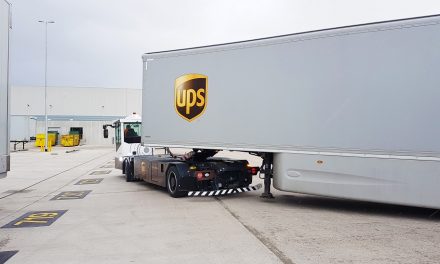 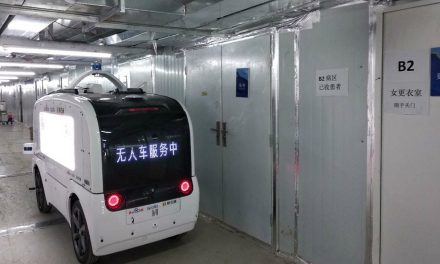 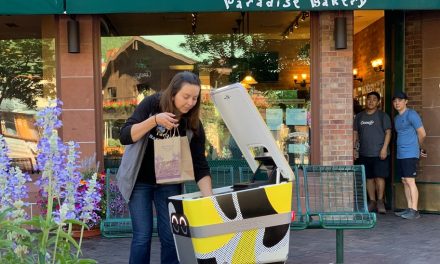