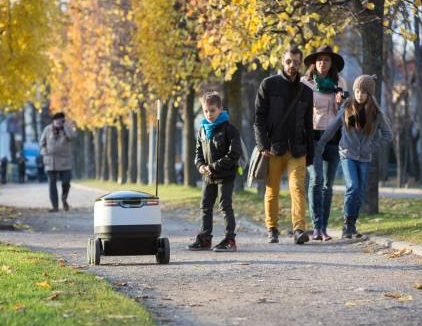 Starship Technologies is set to start testing its “delivery robots” on the streets of Greenwich, London next month. As previously reported, Starship was set up by former Skye co-founders and it is looking to develop ground-level drones which can carry the equivalent of two grocery bags and “complete local deliveries within 5-30 minutes from a local hub or retail outlet, for 10-15 times less than the cost of current last-mile delivery alternatives”.

Sources report that the company is now about to start trialling its systems in Greenwich and will also run tests in New York “in the Spring”. And the company plans to go even further. An article published by The Daily Mail yesterday (23 February) quoted Keith Cornell, a Senior Adviser at Starship, as saying: ‘Trials will be in 14 cities if we get permission from councils.’

The drones will use 3G technology to navigate their way to the recipient’s address. Although they are designed to be fully autonomous, reports indicate that they will be “half controlled by a human operator” in the early trials.

The London Borough of Greenwich appears to be the go-to place for autonomous vehicle trials. The Borough is also participating in the government-funded Atlas and the GATEway projects this year. As previously reported, the GATEway project will include tests in which autonomous vans may be used to “move parcels between either warehouses and shops or stores and homes in south east London”. 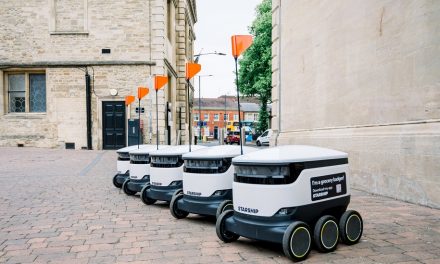 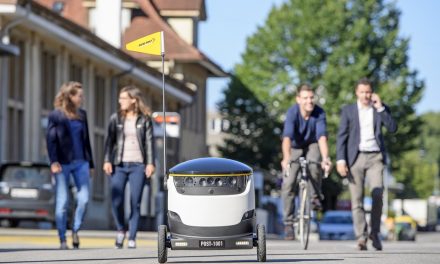 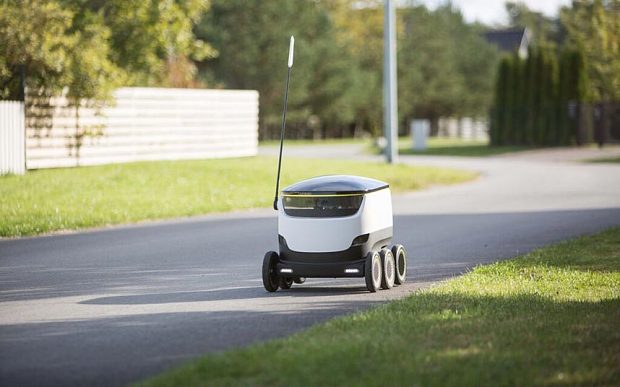