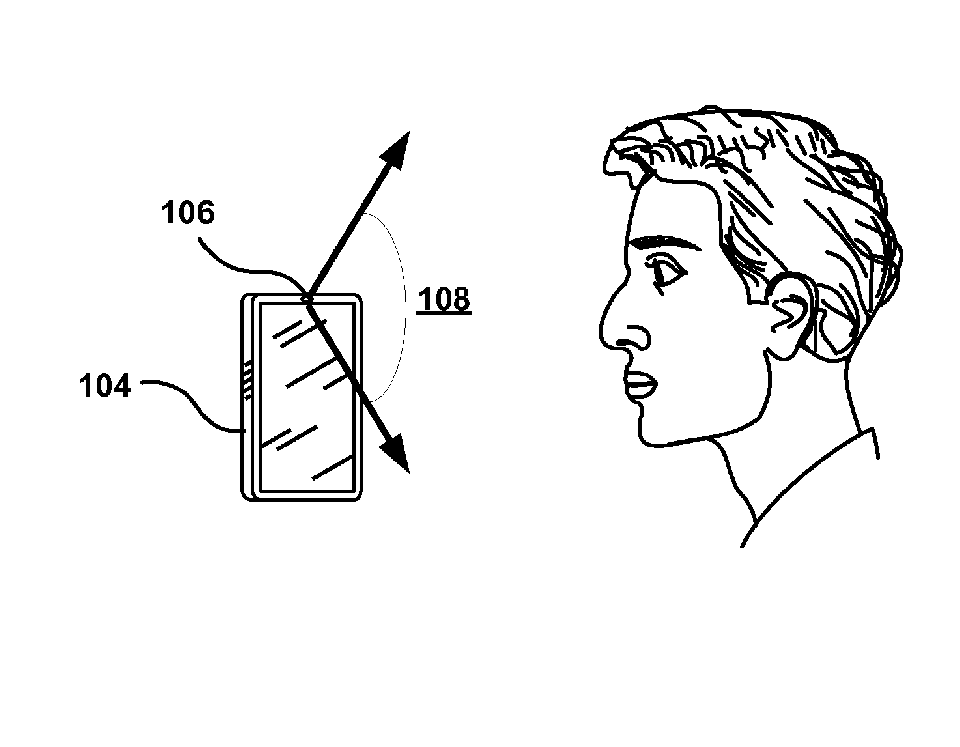 Amazon has filed a patent with the US Patent & Trademark Office for a system which will enable shoppers to authenticate their identity by sending “selfies” instead of using passwords. In order to make sure that the system is not been fooled by an imposter holding up a photograph of the approved user, the Amazon patent says that the  system’s ” computing device” (which would generally be a smartphone) “can prompt the user to perform certain actions, motions, or gestures, such as to smile, blink, or tilt his or her head”.

The system could be used to identify shoppers when make purchases in stores or online – and it does not take a huge leap of the imagination to see that the same technology could also be used to verify shoppers’ identities when they take delivery of their online purchases.

The patent was filed on 19 October and published by on the USPTO website on Thursday (10 March).