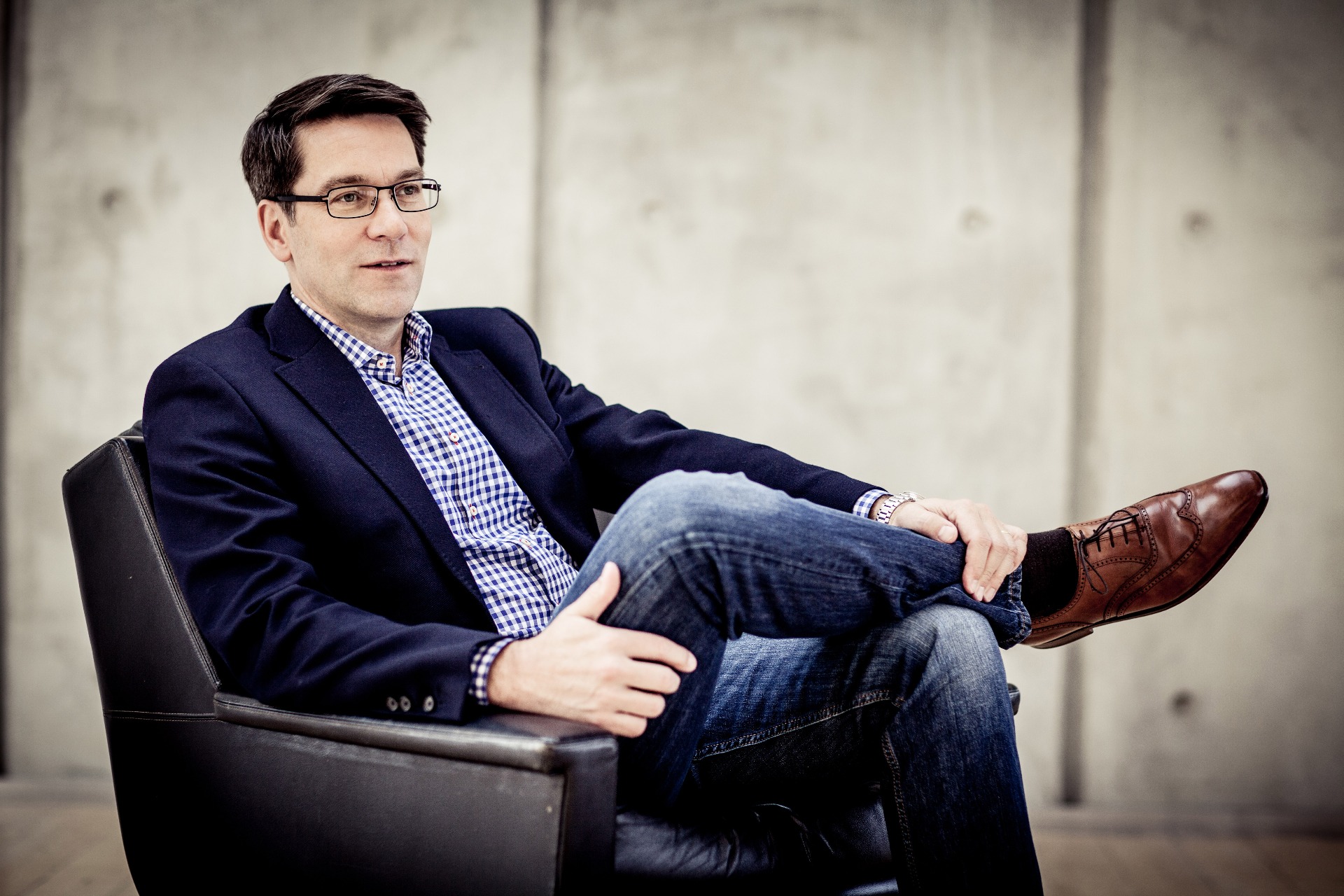 Alexander Birken will take over as Chairman of the Executive Board at the Otto Group on 1 January 2017. In a statement issued yesterday (17 May), Otto Group described the move as a “generational change” for the company.

CEO Hans-Otto Schrader is to step down at his own wish, having reached the age limit of 60 for Otto Group Executive Board Members.

Fifty-one-year-old Birken has been with Otto Group for 25 years. In his current role as Member of the Executive Board Otto Group, Multichannel Distance Selling, he is responsible for the strategic development of OTTO, the Baur Group, the Bonprix Group, Otto Group Russia, the Schwab Group and the Witt Group. According to the company statement, this means “he is already responsible today for around half of the Otto Group’s revenue of over €12bn”.

Hans-Otto Schrader has been with Otto Group for 39 years; for 17 of those he has been on the Executive Board and he has been CEO for the past nine years.

In the months to come, he will be helping “work his successor into the job”.

Otto Group’s Supervisory Board Chairman Dr Michael Otto commented: “The Shareholders are deeply grateful to Hans-Otto Schrader for his outstanding performance and we look forward to a continued, fruitful collaboration over the remaining months of his tenure.”

In addition to its many interests in the retail sector, the Otto Group is the parent of the international delivery company, Hermes.