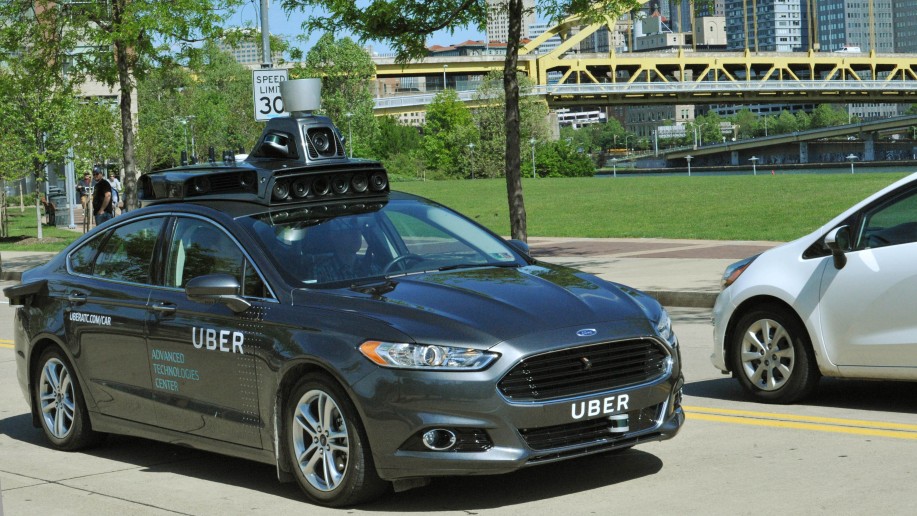 Uber has announced that its Advanced Technology Center (ATC) will be road testing a self-driving car on the streets of Pittsburgh in the coming weeks. In a notice posted on its newsroom blog yesterday (19 May), Uber said: “The car, a hybrid Ford Fusion, will be collecting mapping data as well as testing its self-driving capabilities. When it’s in self-driving mode, a trained driver will be in the driver’s seat monitoring operations. The Uber ATC car comes outfitted with a variety of sensors including radars, laser scanners, and high resolution cameras to map details of the environment.”

The Uber statement went on to explain why the company is running the tests: “Real-world testing is critical to our efforts to develop self-driving technology. Self-driving cars have the potential to save millions of lives and improve quality of life for people around the world. 1.3 million people die every year in car accidents — 94% of those accidents involve human error.

“In the future we believe this technology will mean less congestion, more affordable and accessible transportation, and far fewer lives lost in car accidents.

“These goals are at the heart of Uber’s mission to make transportation as reliable as running water — everywhere and for everyone.”

The Uber statement added: “While Uber is still in the early days of our self-driving efforts, every day of testing leads to improvements. Right now we’re focused on getting the technology right and ensuring it’s safe for everyone on the road — pedestrians, cyclists and other drivers. We’ve informed local officials and law enforcement about our testing in Pittsburgh, and our work would not be possible without the support we’ve received from the region’s leaders.”

As previously reported by Post&Parcel, Uber joined up with fellow ride hailing app Lyft, Google and car manufacturers Ford and Volvo at the end of April to form the Self-Driving Coalition for Safer Streets.