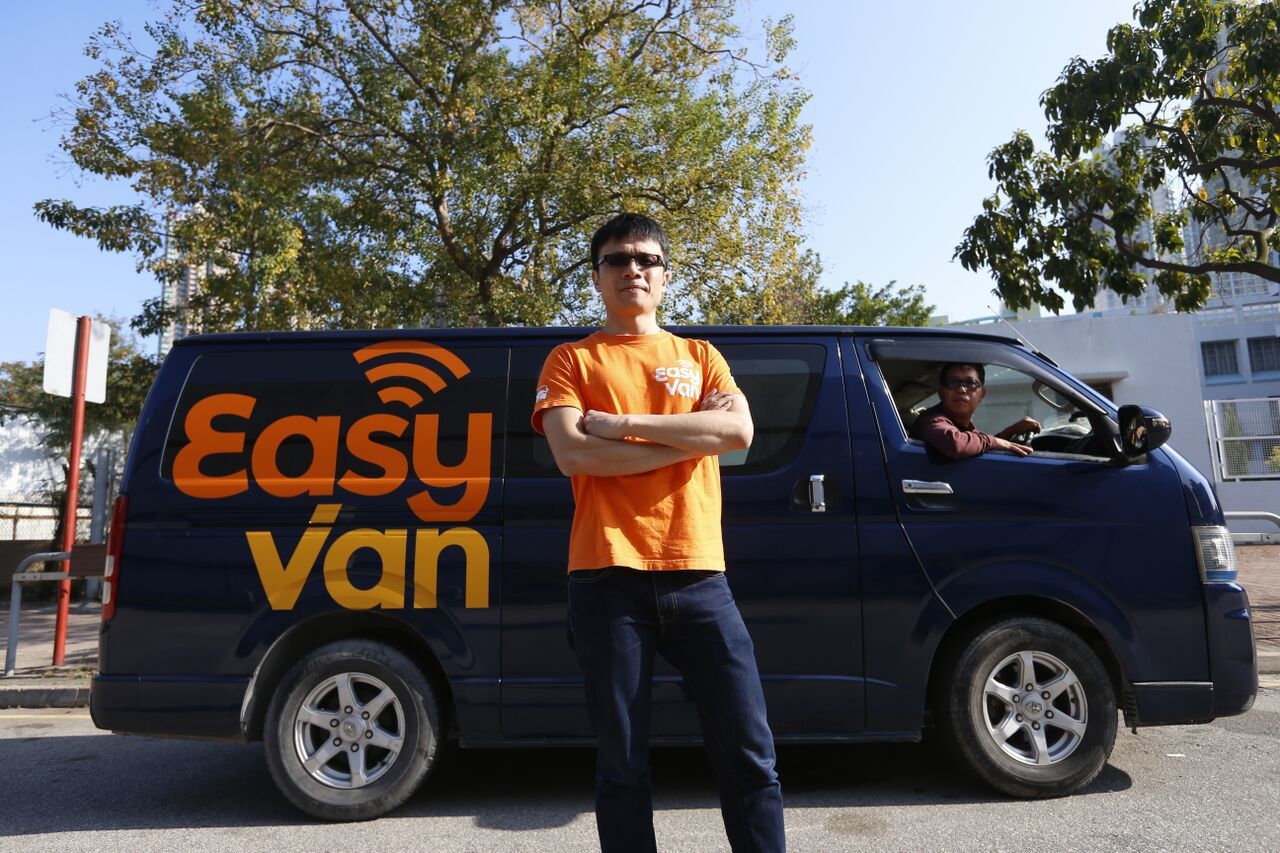 Hong Kong based on-demand delivery app Lalamove has secured $10m in its latest round of funding. Thai financial and investment services company Asia Plus Group Holdings joined the round, which was led by existing investor MindWorks with participation from other existing investors including China’s Crystal Stream, Taiwan’s AppWorks and Hong Kong’s Aria Group.

This latest cash injection brings the total funding for Lalamove (which uses the Easyvan brand in Hong Kong) up to $30m.

Commenting on the new funding, Lalamove’s CEO Shing Chow said: “We began as a small start-up in Hong Kong working out of my apartment and have grown to 21 cities across Asia in the last two years.  When we began, we targeted lots of small businesses, but since then we have developed enterprise solutions to allow companies like Google, IKEA, and now LINE to make their delivery much faster and simpler.

“There is so much potential in making delivery more efficient as mobile internet is changing the way mobile assets are utilized. This funding will be used to accelerate our leadership position and expansion efforts throughout China and other SEA countries. It’s really a vote of confidence from our existing investors in our model and team. It is our goal to be profitable this year, and it’s quite rare that you see a startup growing at our speed achieving that in less than three years. We are on track to deliver that.” 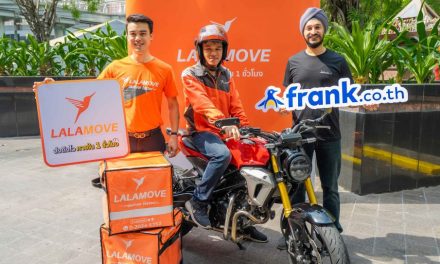 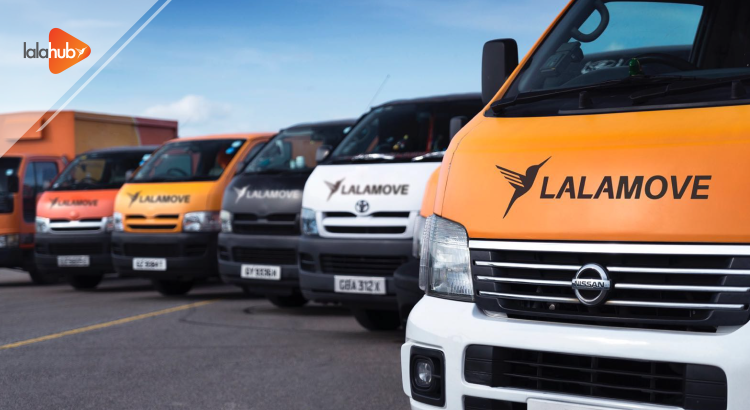 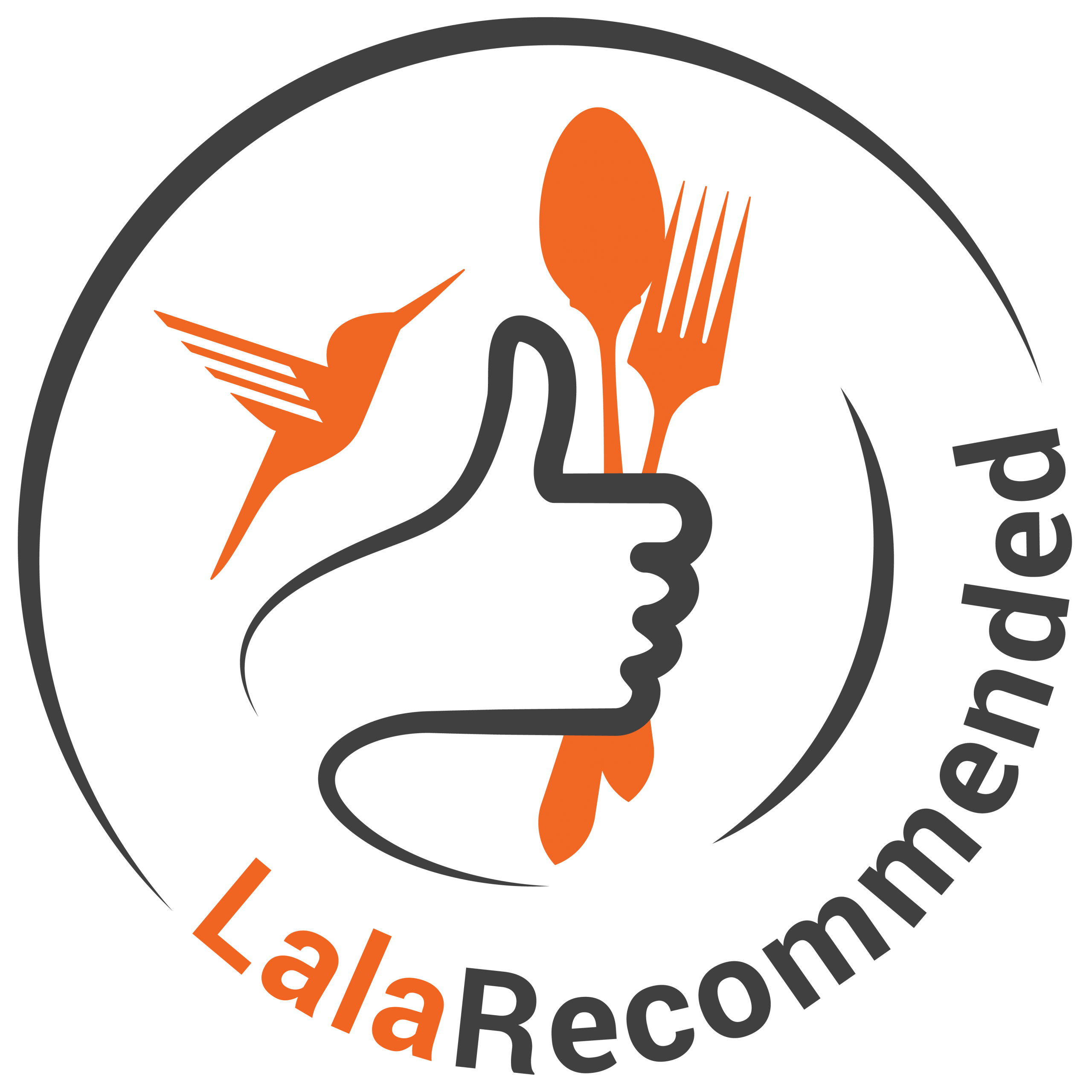 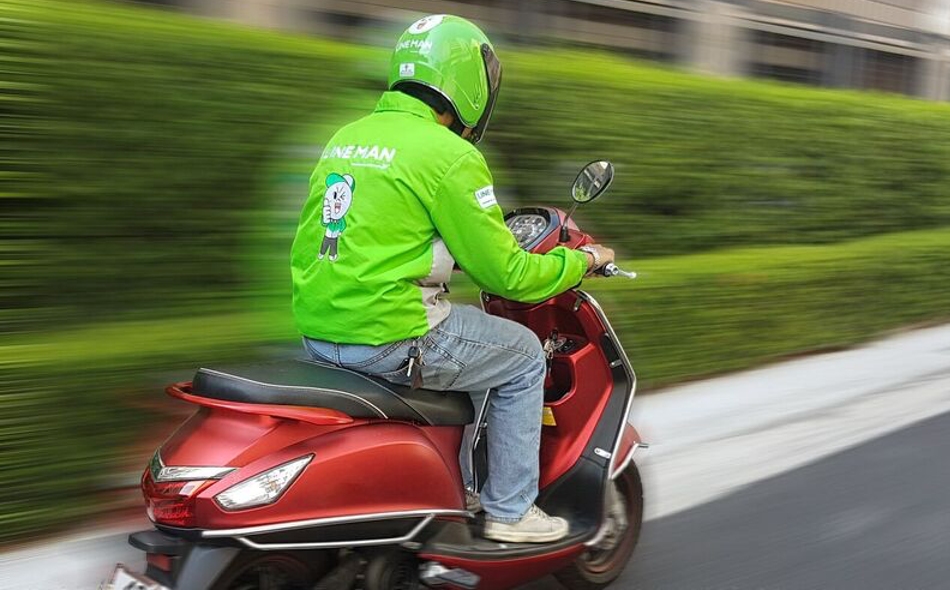