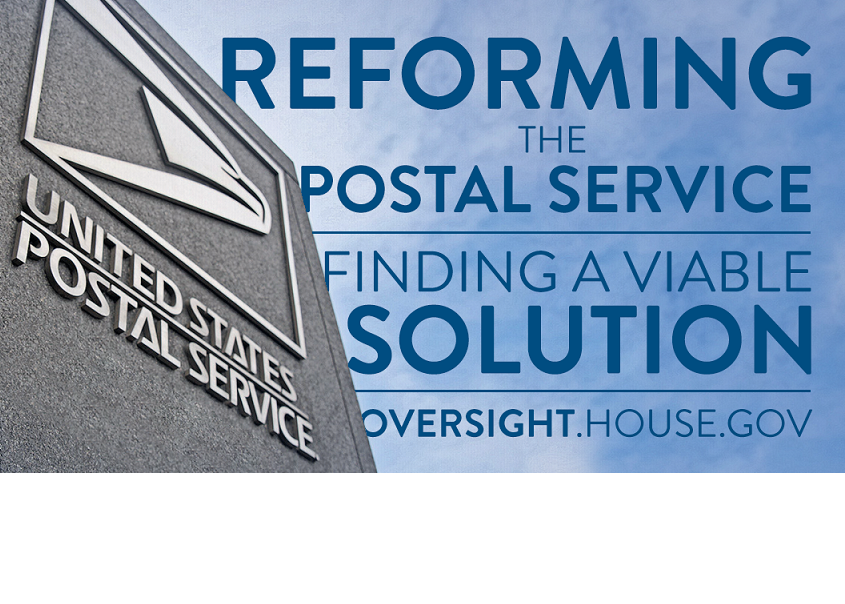 The US House of Representatives’ Oversight and Government Reform Committee is today (12 July) marking up the Postal Service Reform Act [HR 5714]. The stated aim of the bill is: “To restore the financial solvency and improve the governance of the United States Postal Service in order to ensure the efficient and affordable nationwide delivery of mail, and for other purposes.”

The bill has been introduced by a bipartisan group of Representatives sitting on the Oversight Committee. The Chairman Jason Chaffetz is joined by Ranking Member Elijah E. Cummings, as well Mark Meadows, Gerry Connolly, and Stephen F. Lynch.

The draft bill is a wide-ranging document. Some of the key ideas being brought forward include proposals that would: 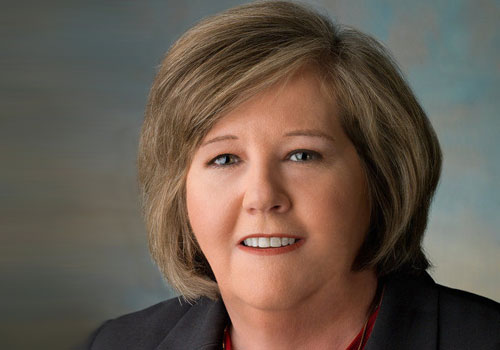 Megan J. Brennan: I have always recognised and reiterated that fundamentally, we are a human organisation

USPS: Even during these difficult times letter carriers need to deliver mail safely