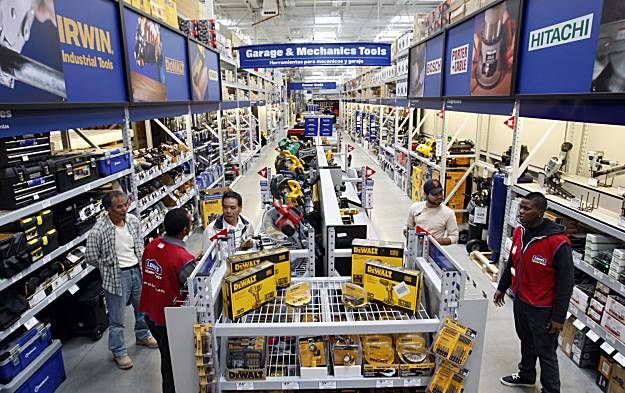 Home improvement retailer Lowe’s has announced that it will be opening a new 1.1 million square foot direct fulfilment centre in Robertson County, Tennessee. In a statement issued on Thursday (28 July), Lowe’s said that it plans to have the facility operational by the third quarter of 2018, initially employing approximately 400 people and growing to 600 employees by 2022.

The centre will ship parcel packages directly to Lowe’s customers and stores nationwide.

“The Nashville area was chosen due to its existing large shipping hubs, access to interstate roadways and well-skilled workforce.”