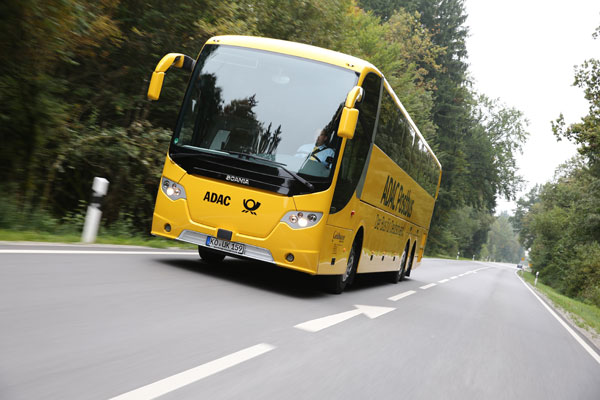 In a statement issued today (3 August) regarding its results for the second quarter (Q2) of 2016, the group commented: “The Post – eCommerce – Parcel (PeP) division entered the liberalized long-distance bus market in October 2013. Within a short period of time it was able to become the quality leader in the market with its Postbus service.

“However, the Postbus service has not met the company’s financial expectations sufficiently. Therefore, the company has decided to withdraw from the market and has agreed to a sale of its Postbus business to FlixMobility GmbH.”

The service started as joint venture between Deutsche Post DHL Group and ADAC, but ADAC withdrew from the operation in November 2014.

Postbus Chief Financial Officer Larry Rosen reportedly said that the company’s policy of offering more comfort had not worked in a market where “the main customer base was young people, where price was the most important factor”. 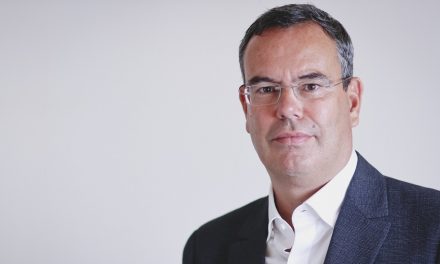 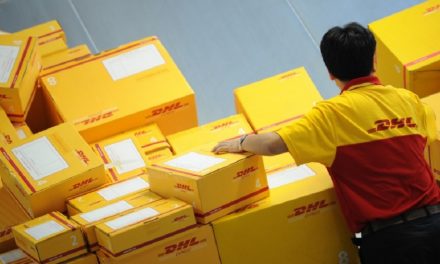 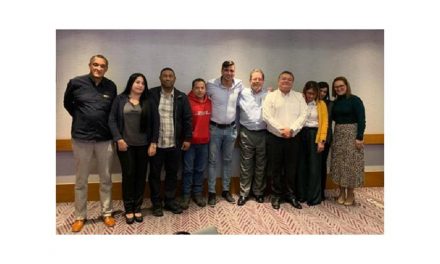 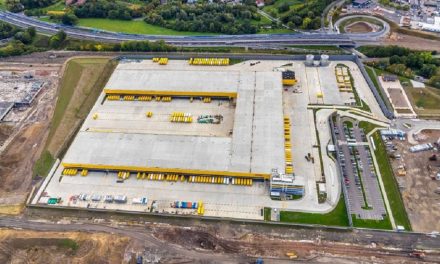