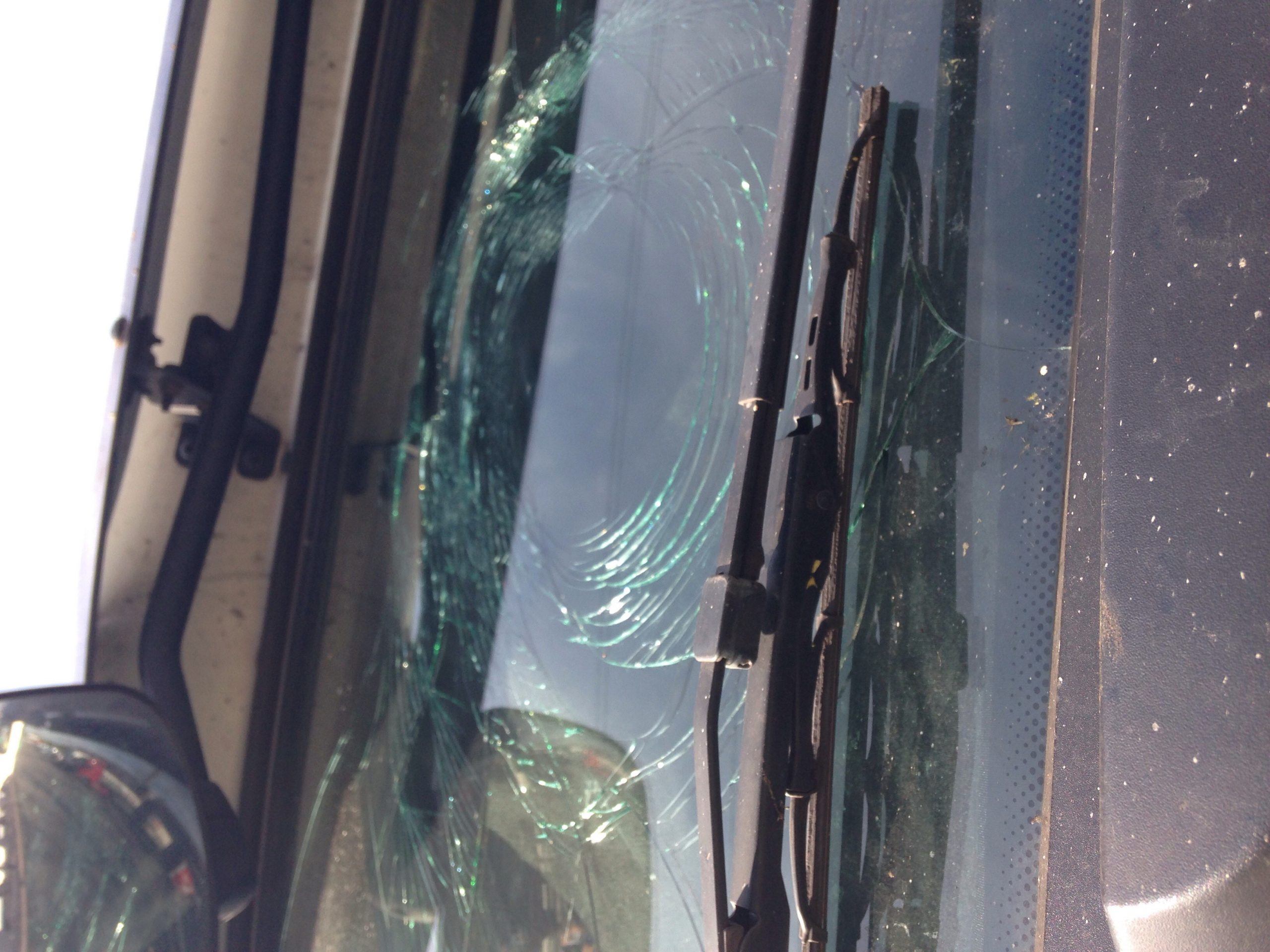 Europa Worldwide Group is urging the authorities and the Road Haulage Association (RHA) to ensure a safer passage to trucks and drivers transiting between the European continent and UK. Dan Cook, Operations Director of Europa Road, said: “I want to highlight to the RHA, the growing number of issues we are seeing in and around Calais, in order to put some further energy behind your petitions to governments.

“Last summer’s situation is well discussed and documented, and after a quieter period, we as Europa, who make around 70 crossings on the Calais – Dover/Folkestone route per day, have seen a significant and dangerous spike in migrant activity.

“In the last two weeks alone, we have had four incidents that personally I find gravely concerning.

“On one occasion last week a driver fuelling at an AS24 station in Calais was attacked by three people with knives. His arm was cut, and was lucky they ran off as another truck entered the fuelling site.

“One three occasions in the last fortnight we have had trucks brought to a halt on the main approach roads to port by people hurling rocks and trees into the road. Once the truck has been forced to stop, significant damage to the truck has taken place as migrants swarm all over the trailer, breaking on, damaging cargo, and secreting themselves on board only to be later found in part at Calais and part on arrival to our terminal in Dartford (despite dogs on the trailer in both Calais and UK).

“Drivers face real danger and it is vital it is that we safeguard our drivers in what are frightening and intimidating situations.

“As a result we have seen delays to transit, damage and write off of clients products and drivers refusing to make the journey via Calais.”

Cook said that the combined cross-border authorities need to manage the situation better, before more serious harm comes to individuals or drivers.

“I urge the RHA to press hard to both the UK and French government to ensure a safer passage to trucks transiting between the continent and UK,” conclude Cook.