The UK’s Advertising Standards Authority (ASA) has upheld complaints about the way Amazon presented its delivery charges on a listing on its website. The complaint related to delivery charges for an electronic product sold by AmazonBasics, seen on 21 July 2015.

According to the ASA ruling, published on the ASA website today (3 August):

“The complainant challenged whether the ads were misleading, because they did not make:

1. the delivery charges for the item sufficiently clear; and

2. sufficiently clear the terms under which the item would be eligible for free delivery. The complainant believed he qualified for free delivery after adding to his basket a second product, which was described as including “FREE UK delivery”, and which took the order above £20. However, the total cost of the order at checkout still included a delivery charge for the first item.”

The case is  complicated one – but crux of the matter appears to be that some products only qualify for free delivery if they are part of an order that hits a £20 threshold – and that £20 basket has to be composed of products sold by Amazon or third party products fulfilled by Amazon.

In its summary over the ruling, the ASA concluded that “the ads did not make sufficiently clear which items were eligible for free delivery, and under what terms, and that they were therefore misleading”.

ASA outlined the actions taken: “We told Amazon Europe Core Sarl to ensure that where a delivery charge applied to a product featured in an ad which quoted a price for the advertised product, the ad included the delivery charge alongside the price of the product. We also told them to ensure that, where items were eligible for free delivery, the claims used to communicate that did not mislead consumers as to the terms under which their order would qualify for free delivery. We also told them to ensure that qualifications to the offers of free delivery clarified, rather than contradicted, the claims they were intended to qualify.” 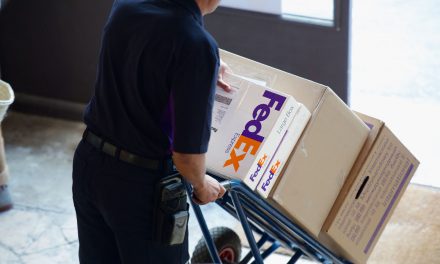