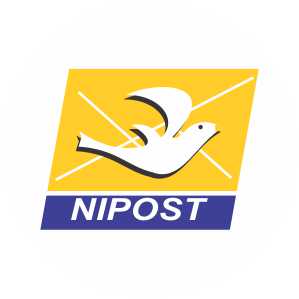 The new NIPOST head met with Nigeria’s press at a briefing in Abuja on Wednesday, at which he pledged to bring “a new orientation, new thinking, re-invention and repositioning” to the organisation.

“My vision is to have a NIPOST that will be competitive and deliver on its core responsibilities,” he was quoted as saying. “”I come from the private sector, my training is to look at issues from the business point of view, the challenges confronting an organization and think out of the box for solutions.” 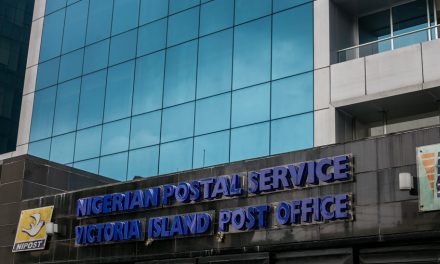 NIPOST to face its challenges head-on