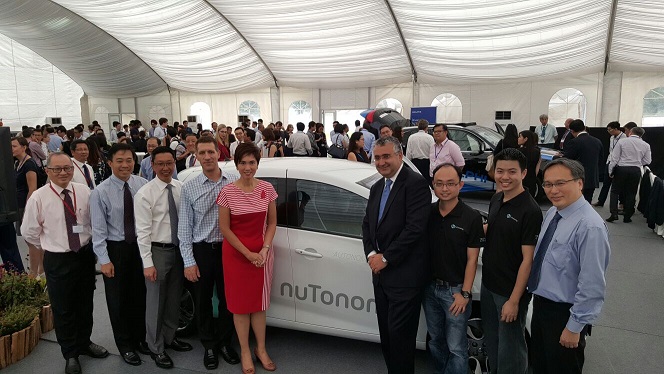 nuTonomy, the developer of software for self-driving cars, has today (25 August) in Singapore launched what it claims is “the first-ever public trial of a robo-taxi service”. The trial is being held within Singapore’s one-north business district, where nuTonomy has been conducting daily autonomous vehicle (AV) testing since April.

“Beginning today,” announced nuTonomy, “select Singapore residents will be invited to use nuTonomy’s ride-hailing smartphone app to book a no-cost ride in a nuTonomy self-driving car that employs the company’s sophisticated software, which has been integrated with high-performance sensing and computing components.”

The rides will be provided in a Renault Zoe or Mitsubishi i-MiEV electric vehicle that nuTonomy has specially configured for autonomous driving.

As is the case with the tests that Uber will be running in in Pittsburgh, people using the services will not be left completely to the tender mercies of the robo-taxi’s autonomous controls.

An engineer from nuTonomy will ride in the vehicle “to observe system performance and assume control if needed to ensure passenger comfort and safety”.

The data from the trial will be used to refine nuTonomy’s software so the company can gear up for the launch of what it describes as a “widely-available commercial robo-taxi service in Singapore” in 2018.

As previously reported, nuTonomy was selected earlier this month by the Singapore Land Transport Authority (LTA) as an R&D partner, to support the development of a commercial AV service in Singapore. According to nuTonomy: “This trial represents the first, rapid result of this partnership. nuTonomy is the first, and to date only, private enterprise approved by the Singapore government to test AVs on public roads.”

CEO and co-founder of nuTonomy, Karl Iagnemma, added: “nuTonomy’s first-in-the-world public trial is a direct reflection of the level of maturity that we have achieved with our AV software system. The trial represents an extraordinary opportunity to collect feedback from riders in a real-world setting, and this feedback will give nuTonomy a unique advantage as we work toward deployment of a self-driving vehicle fleet in 2018.”

In addition to Singapore, nuTonomy is operating self-driving cars in Michigan in the US and in the UK. 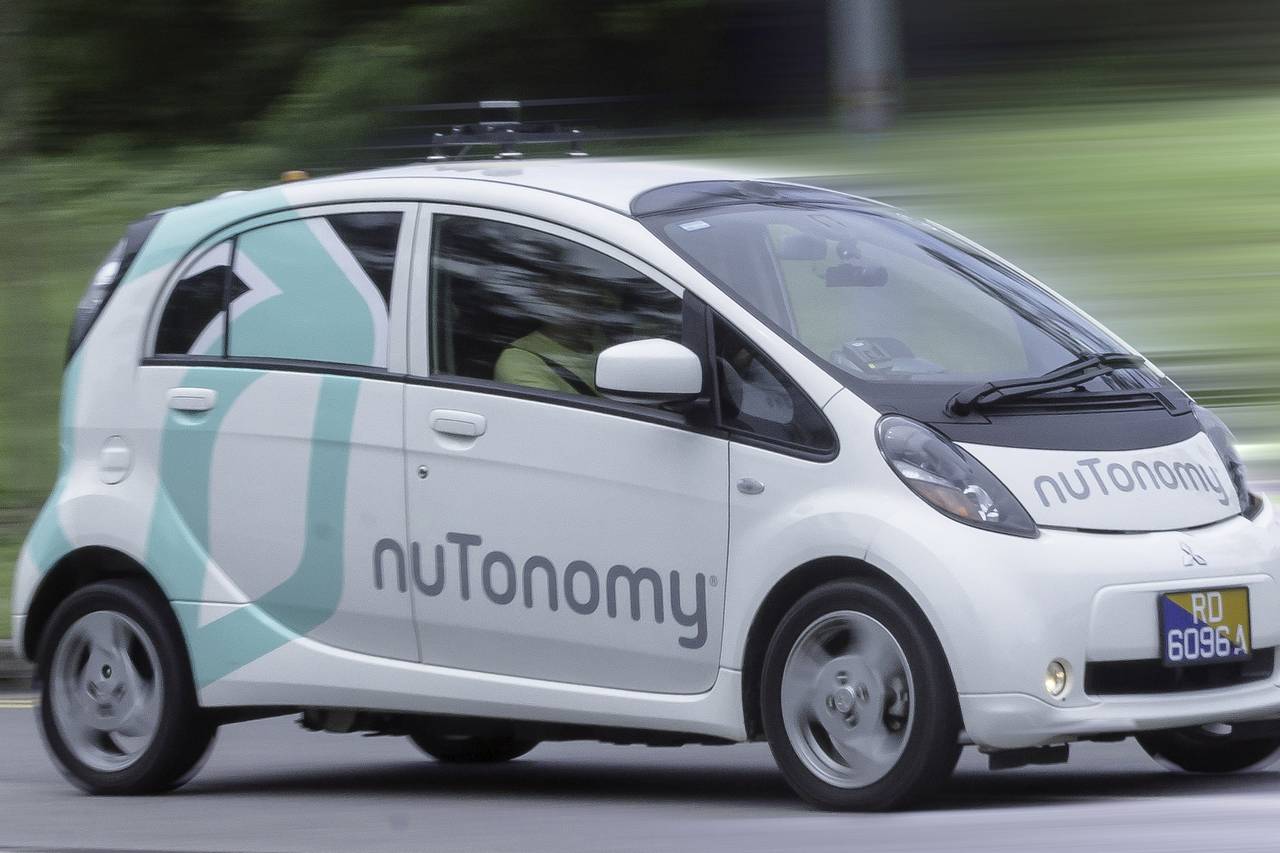