The Postal Corporation of Kenya (Posta Kenya) announced last month that Daniel Kagwe has been appointed as the Acting Postmaster General and Chief Executive Officer. Posta Kenya announced Kagwe’s appointment on 1 August. He took on his new role on 21st July, effectively re-placing Dr. Enock Kinara who had been the Postmaster General from May 2012.

He has worked extensively in the private sector (Financial, Courier and Logistics Industry) in Kenya and the wider East African Region for over 30 years, specifically holding senior level capacities at Fedex, Henkel Kenya and Diners Club International among others. 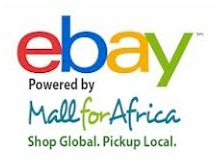 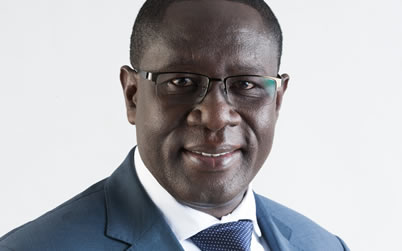