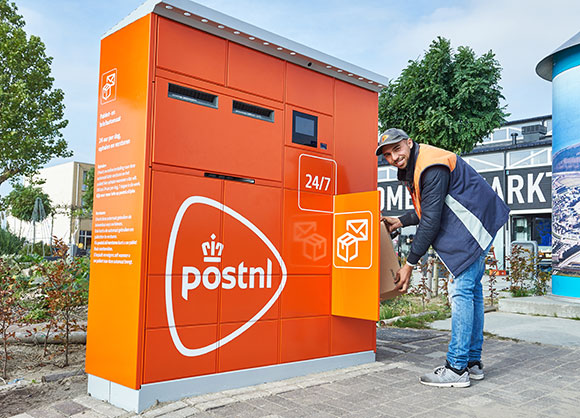 PostNL is installing new machines in the city of Almere which feature both parcel lockers and letterboxes. The machines contain a letterbox with two openings, and parcel lockers in various sizes for parcels that need to be collected or returned.

PostNL intends to install 16 of the new machines in Almere by the end of November.

The first machine was officially unveiled on Friday (14 October).

PostNL has described the installation in Almere as a “test” which it will use to “study whether the machine actually meets the consumer’s needs”.