Connect Group has reported that its total revenue for the year ended 31 August was up 1.7% to £1.9bn, while its profit before tax was up 7.4% to £60.7m. In a statement issued today (18 October), Mark Cashmore, Group Chief Executive, commented:  “This has been a year of both strategic and operational progress for Connect Group. Tuffnells has delivered another strong performance, underpinning solid financial results for the Group. In addition, our confidence in the opportunity for us to succeed in the Click & Collect market has been reinforced by the growing scale and capability of Pass My Parcel (PMP).

“In 2017, a particular focus will be on accelerating the collaboration between Smiths News and Tuffnells, whilst investing in our organic initiatives to support long-term sustainable profit growth.”

Despite this, Connect Group said that the “progress and experience” in PMP this year “reinforces the Board’s confidence in the opportunity for the Group in the Click & Collect market”.

According to the Connect Group statement: “Demand for Click & Collect services continues to grow in response to consumer demand for more convenient deliveries and simple returns processes. It is now the fastest growing sector of the parcels market, forecast to grow from £3bn in 2013 to £6.5bn in 2018, a compound annual growth rate of 16%. In certain sectors, such as clothing, consumers have come to regard speedy local delivery and easy returns as a standard offering and as a result, retailers are having to develop new solutions to meet this growing expectation.

“In the last 12 months, the Group has proven and grown its operational capability in this fast-moving environment. Serving a network of over 3,000 parcel shops, PMP has delivered half a million parcels, achieving some of the fastest turnaround times for online consumers. They, in turn, rate the service as excellent. The vast majority of customers report that they are extremely satisfied and would recommend PMP to others.”

Connect Group added: “In April 2016, PMP launched a returns service in partnership with ASOS (the online clothes retailer), and this Autumn will extend its agreement with Amazon to include returns ahead of the seasonal peak. This is an important step as consumer habits mean more returns are made via parcel shops than deliveries.

“Finally, by utilising Tuffnells’ infrastructure as well as Smiths News, PMP has increased its territorial reach and can now offer retailers a complete solution of deliveries and returns across the whole of mainland UK.

“Looking ahead to the current financial year, PMP is aiming to increase the number of retail clients as well as launch an online portal that will open up PMP’s network to thousands of small businesses selling on marketplace sites such as eBay. These initiatives will support the plan to grow volumes in FY2017 to 3m parcels, a sixfold increase from FY2016 that would establish PMP as a scale operator.”

According to the Connect Group’s statement: “Looking at the market in which the division operates, demand for Irregular Dimension and Weight (“IDW”) freight has remained buoyant. Tuffnells continues to win market share and attract new customers, helped by a number of the other parcel carriers de-prioritising what is a complex sector that requires specialist expertise.

“Tuffnells is investing to grow its network and further strengthen its position in the market. This year, the Group opened two new depots in Leicester and Norwich. We have plans for a further four new depots, as well as one regional hub and 10 relocations which will upgrade our capabilities over the next three years. As a result, in FY2017, approximately £15m will be invested to support maintenance and future growth across the Tuffnells estate.” 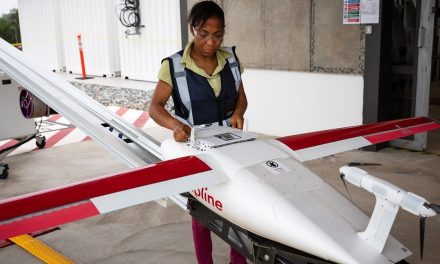 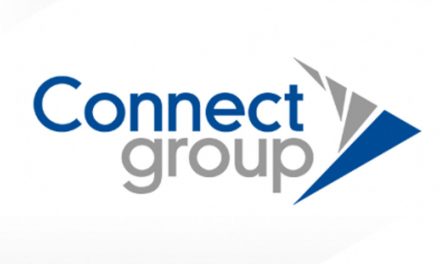