GLP has announced that it is planning to develop a new facility in Greater Tokyo that will become “the largest modern logistics park in Japan”. In a statement issued today (27 December), GLP said that it has “secured a strategic land parcel for long-term logistics facilities development in Greater Tokyo”.

The statement continued: “GLP Sagamihara will be developed in phases and ultimately provide over 655,000 square meters (“sqm”) (7 million square feet (“sq ft”)) of total gross floor area across six buildings. GLP expects to commence the first phase of construction in 2020 following a sale-and-leaseback arrangement with the seller. The total investment cost of GLP Sagamihara is JPY133 billion (US$1.1 billion1). GLP intends to undertake this development within its fund management platform.

Local media sources report that the facilities will be available for lease by e-commerce businesses and chain retailers as a shipment base.

GLP is also reported to be building a new facility in Osaka, which is expected to be completed in August 2017. 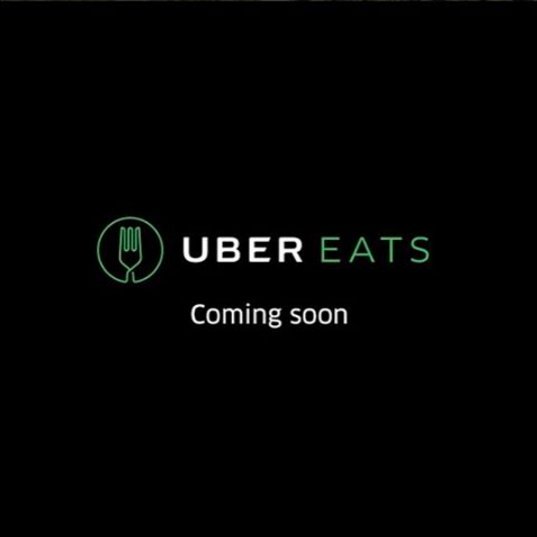 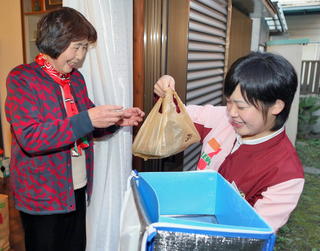 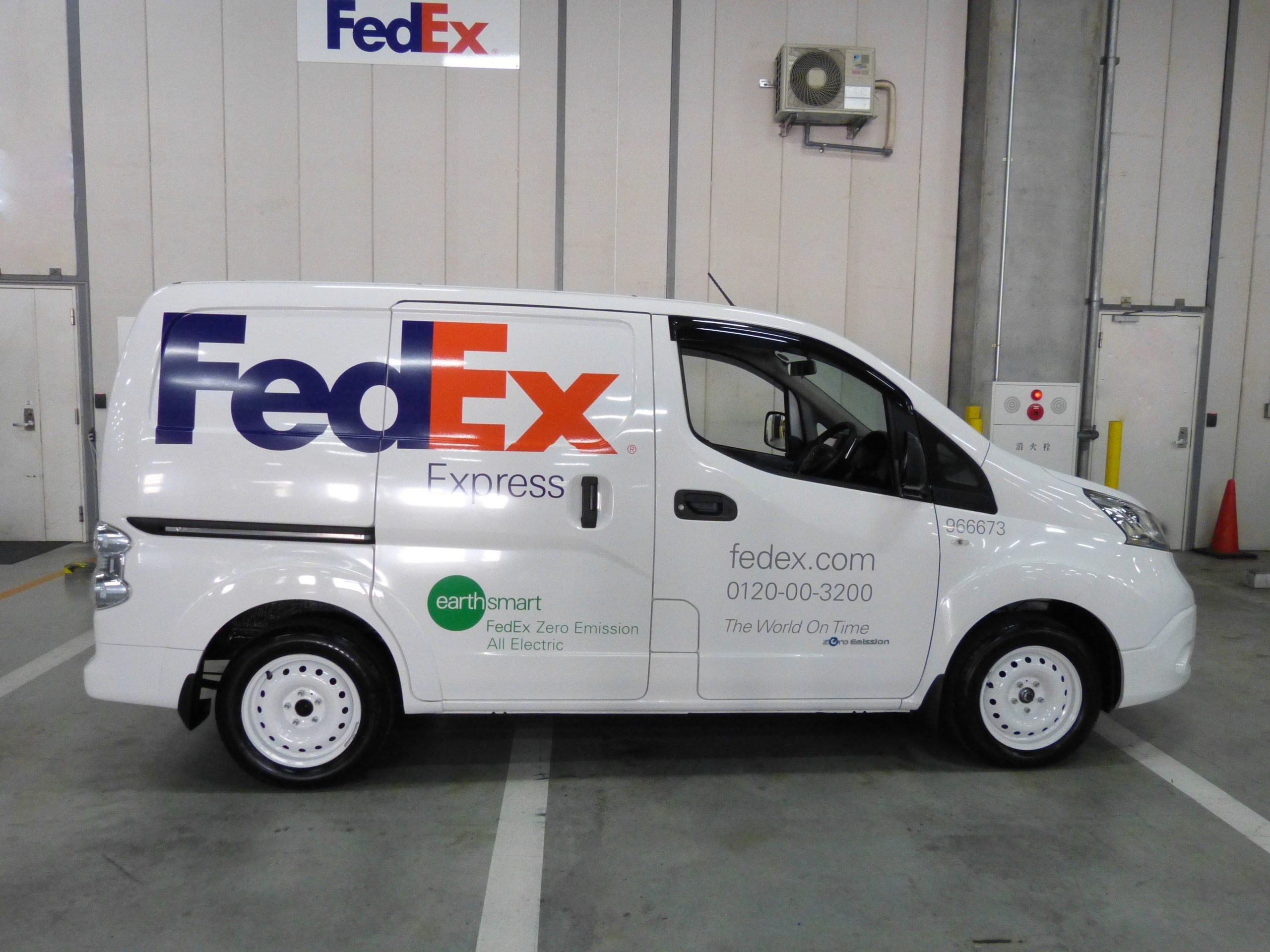 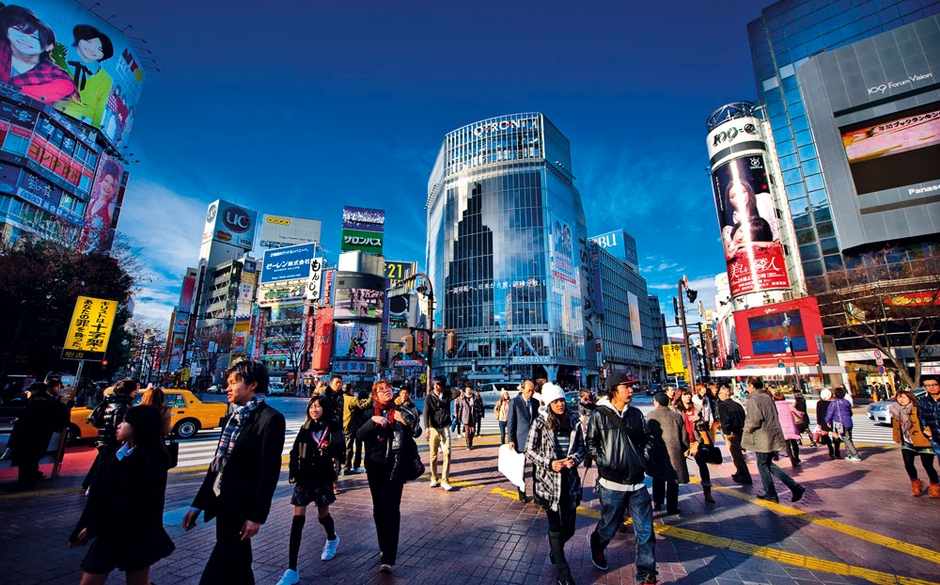