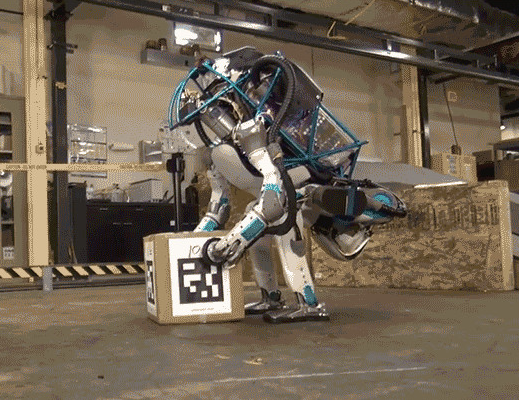 The European Parliament’s Legal Affairs Committee will on Thursday (12 January) vote on proposals for the first-ever EU rules on robotics and artificial intelligence. The Committee said that its proposals cover a wide range of areas including “liability rules, ethical questions, standardisation, safety and security, data protection, autonomous vehicles, care and medical robots, human repair and enhancement, drones or education and employment”.

The Committee wants to establish ground rules also believes that it is “very important” that these rules “do not stifle innovation because robotics and Artificial Intelligence could have many positive effects on our lives”.