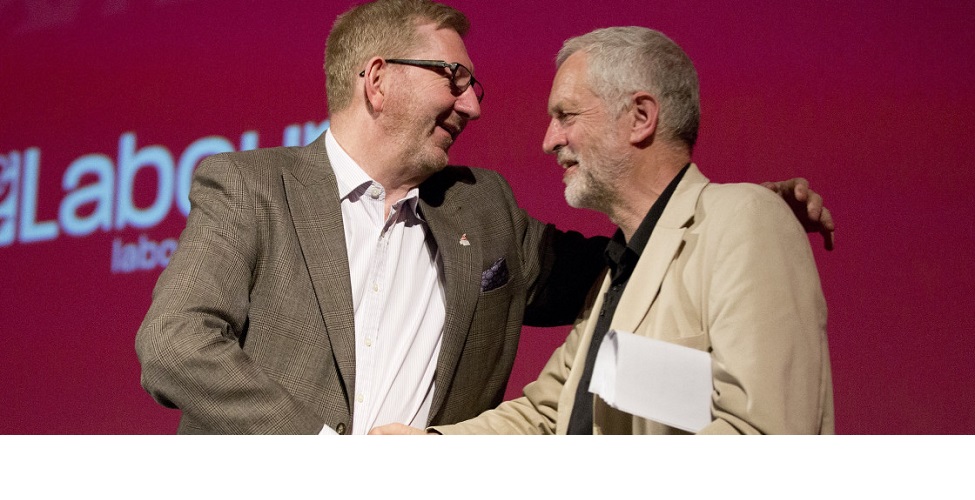 The leader of Britain and Ireland’s largest union, Unite will call for a general election if the final Brexit deal does not protect work place rights and secure UK jobs.

Unite general secretary Len McCluskey is expected to accuse prime minister Theresa May of trying to, “split the difference between common sense and economic madness,” warning that: “She has been held hostage by a coalition of imperial nostalgics and free market fanatics whose vision is of a British society of the 1950s allied to the economic dogma of the 1850s. This would be all very funny if we were not being marched to the cliff edge, while, like Nero the cabinet fiddles.”

Contrasting the need to protect UK jobs and workers’ rights with the Tory government’s approach, he is expected to go on to say: “For the Prime Minister it seemed more important to keep Boris Johnson in the cabinet than it did to keep jobs in this country. And look how that ended.

“Our priorities are different, as this composite makes clear. We insist on a Brexit that keeps and indeed builds on those workers’ rights that come from the EU. Secures barrier-free trade with Europe, which is the only guarantee of millions of jobs. And one that protects both EU citizens here and British citizens living and working in the EU, while securing a customs union with the EU after we leave, as Labour has demanded.”

He is expected to warn that a ‘no deal’ Brexit is looming large with Theresa May’s ‘Chequers’ plan on life support, saying: “We also have to consider the politics of Brexit, as the government’s strategy moves towards its moment of contact with reality. Since the ‘Chequers’ plan is on life support, the danger of a ‘no deal’ Brexit looms ever larger. That would turn a problem into a calamity.”

Mr McCluskey is expected to go on to say that this “divided and reckless government” should make way for one that can deliver a ‘proper jobs-first’ Brexit and is expected to conclude his speech saying: “If we head towards a ‘no deal’ Brexit it will be time for parliament to slam the brakes on and for this divided and reckless government to make way for one that can deliver the proper jobs-first Brexit which is the only responsible way to honour the 2016 referendum result.

“The vote we will need above all is a general election that can deliver a Labour government which will not only conduct honest and friendly talks with the EU, but will tackle the underlying economic and social problems that led so many to give the establishment a well-deserved kicking two years ago.

“I understand the argument for a so-called ‘people’s vote’ on the deal, on the deal – not on leaving the EU. That people’s vote has already happened.

“And I accept that option must be left on the table, if for no other reason than as a safety net if Tory MPs become spineless and don’t have the courage of their own convictions to oppose what the Prime Minister brings back.

“But let’s focus on the prize – sweeping this government away in a general election and giving a Labour government under Jeremy Corbyn the chance to repair two wasted years of Tory wrangling.

“And forty wasted years of neo-liberal aggression against our jobs, our services, our rights and our communities.” 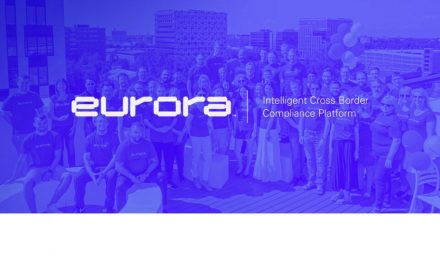 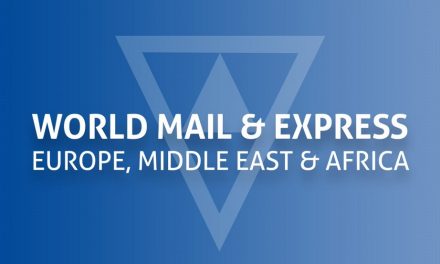