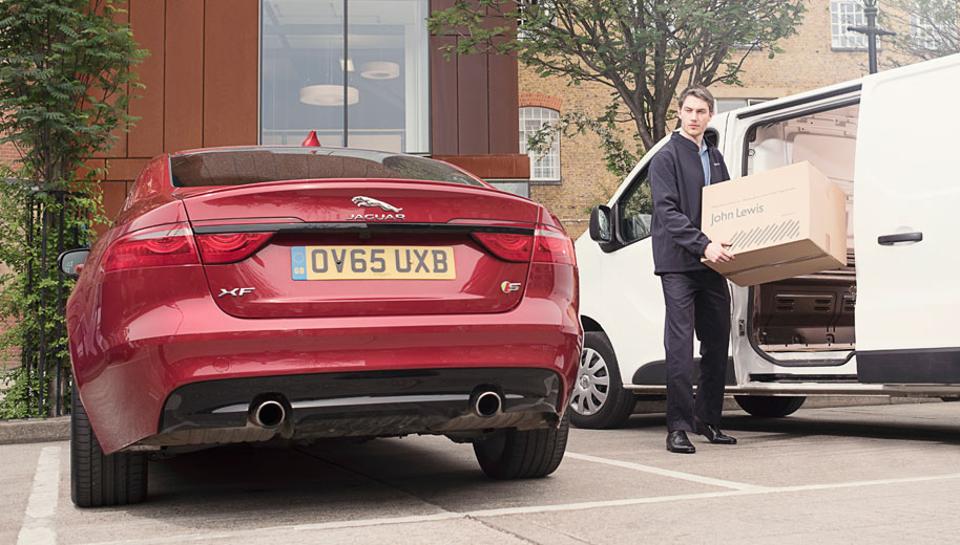 As with other in-car delivery concepts, a smart box is installed in the boot of the customer’s car. The courier receives a notification of the car’s GPS location and registration number, as well as a code that provides once-only access to the boot and box.

As previously reported by Post&Parcel, a number of similar in-car delivery concepts have been trialed by Volvo, Daimler and others – but this is believed to the first trial in the UK.

John Lewis’ innovation manager John Vary said: “Having deliveries made to your car boot has the potential to be a major breakthrough.” 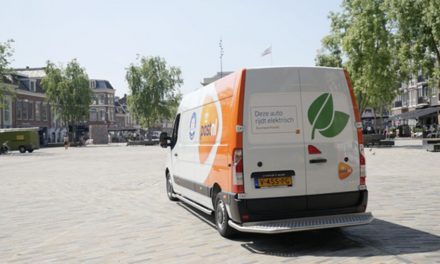