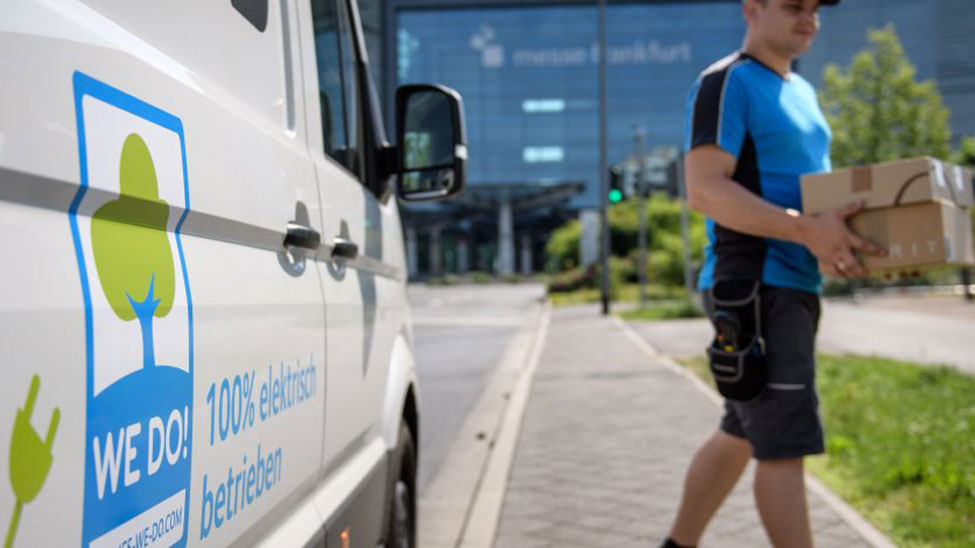 Hermes has reported that it is testing the use of five electric eCrafter vans from Volkswagen in Hannover and Frankfurt.

In a statement sent to Post&Parcel today (13 June), Hermes said that it will be using two eCrafters in Hannover and three in Frankfurt. The vans will be in operation until October, making deliveries in the inner city areas.

“The eCrafters have a range of 100 kilometres,” said Marco Seibert, branch manager in the Hermes depot Frankfurt. “It’s a great way to deliver to the city centre.”

According to the Hermes notice, it takes about five and a half hours to charge the vehicles’ batteries.

The company also reported its initial experiences of using the vans in Hannover have been very positive.

The new eCrafter has been put through its paces by other parcel delivery companies too. On 25 April, GLS Germany announced that its parcel depot in Dortmund was trialling an eCrafter electric vehicle, and that its depot in Nuremberg had been involved in the pre-service test of the VW delivery vehicle since February.