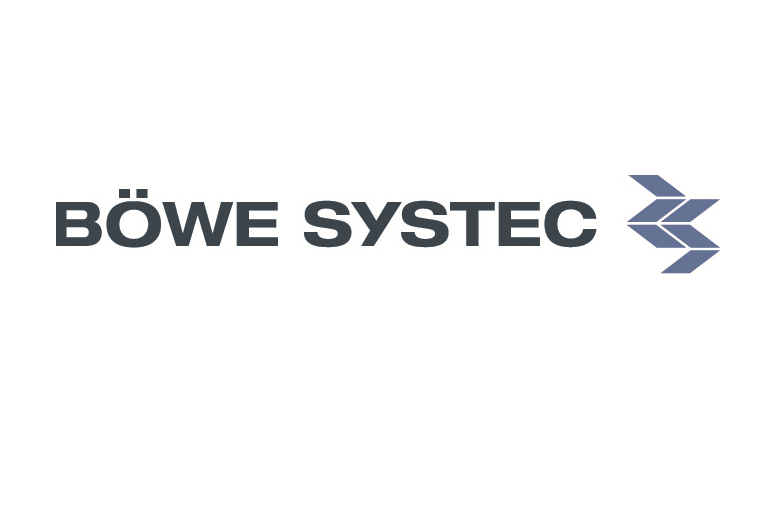 The Possehl Group of companies – which includes BÖWE SYSTEC – has reported that its sales were up 10% to €3.9bn in 2016. Earnings before tax (EBT) were also up significantly to €242m.

According to the company: “The 2016 financial year was the most successful year in Possehl’s 169-year history. The Lübeck-based conglomerate was able to achieve record results both in terms of sales and earnings and once again succeeded in surpassing the very good figures of the previous year.”

According to Possehl: “The 2015 turnaround of the two Augsburg-based business segments printing machines (manroland web systems) and document management systems (BÖWE SYSTEC), which are particularly affected by structural changes, proved to be sustainable in the financial year 2016.

“Both companies were able to increase their profitability noticeably.

“Moreover, with the majority acqisition of the Dutch company Optimus Sorter, BÖWE SYSTEC invested in the promising logistics and eCommerce business.”