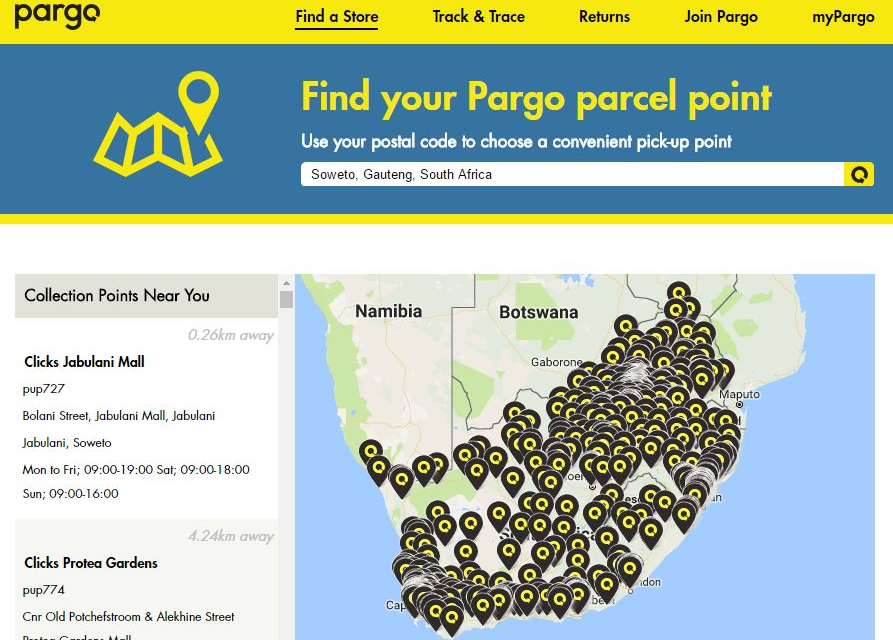 Pargo, the company which is developing a network of parcel pick-up points in South Africa, has secured a new equity investment of over R15m in a funding round led by SAAD Investment Holdings. Beijing-based venture capital firm, Tsing Capital, and Pay-U co-founder, Johan Dekker, also participated in the round.

Johan du Preez, the CEO of SAAD Investment Holdings, will now join Pargo’s board of directors.

Founded in 2015 by Lars Veul and Derk Hoekert, Pargo is using existing retail stores to build up its network of pick-up points, where customers can both send and receive parcels.

In a statement sent to Post&Parcel today, Pargo said that the funding round follows on from an “exceptional 2016” for the company, which saw revenues increase 629% year-on-year, the client base increase by 463%, and the physical collection point network grow to over 1,000 unique pick-up points located across the country.

The company added that it has so far signed up more than 300 retail partners. 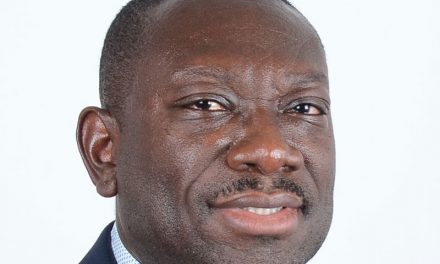 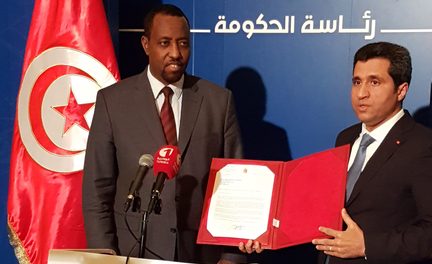