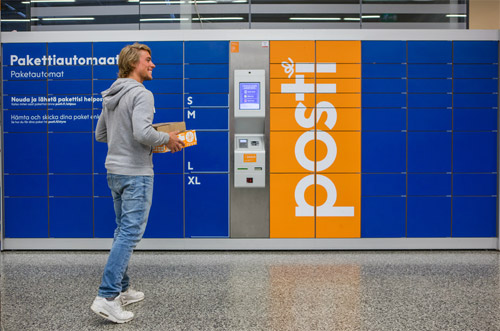 Finland’s Posti has reported that its net sales increased by 7.2% to €413.8m in the first quarter (Q1) of 2017 and its adjusted EBITDA was up 8.6% at €35.5m. Measured in waybills, Posti’s domestic freight grew by 11%. Parcel volumes in Finland and in the Baltic countries grew by 8%. The number of addressed letters decreased in Finland by 8%.

Commenting on the results, Heikki Malinen, President and CEO, said: “The ongoing trend of digitization in the business environment remains strong and reflects directly on Posti, with the Group undergoing a multi-year structural transformation as communication shifts from paper to digital. However, the digitization is not only a threat, as it also offers Posti new business opportunities. Posti continues to build new cornerstones for its business in growing markets according to its strategy: the areas of future growth are in parcel and logistics services. The decline in mail volumes continued strongly and was 8%.”