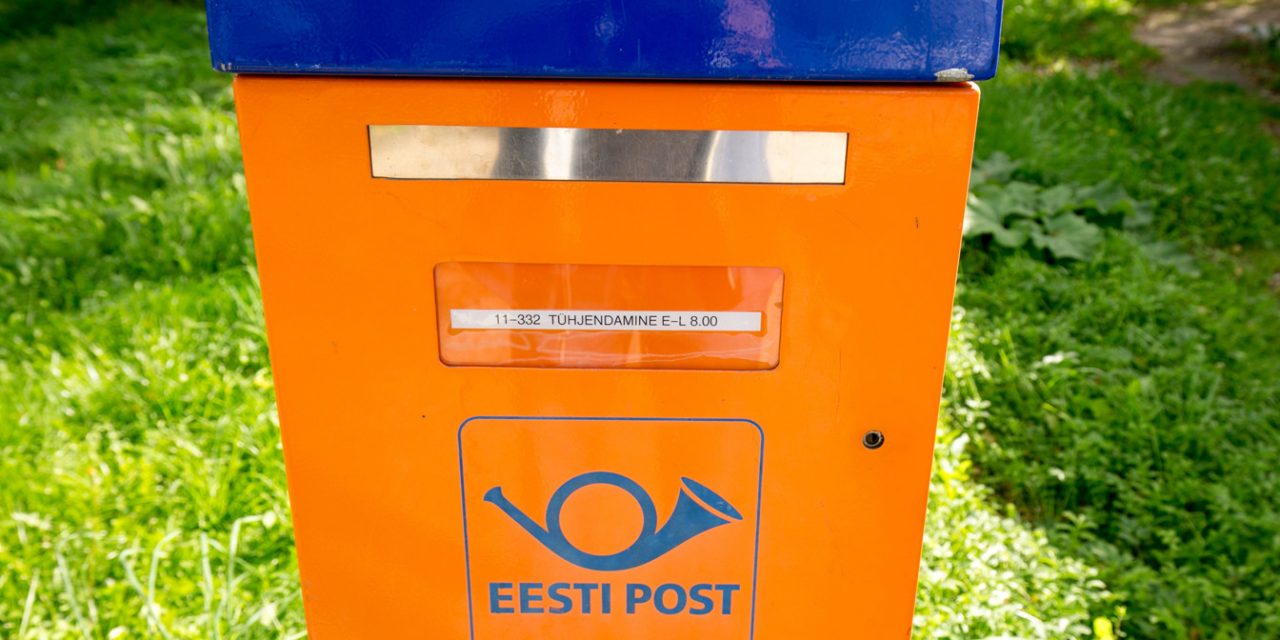 The new licence period comes into effect on 9 October.

Local sources quoted Margus Kasepalu, head of the Department of Energy and Postal Communications at the Competition Authority, as saying that Eesti Post (part of the Omniva brand) was the only company to submit an offer.

As previously reported by Post&Parcel, Omniva announced last week it will now be filling and emptying its most popular parcel machines ‘multiple times a day’ to keep up with the demand for e-commerce driven parcel demand. 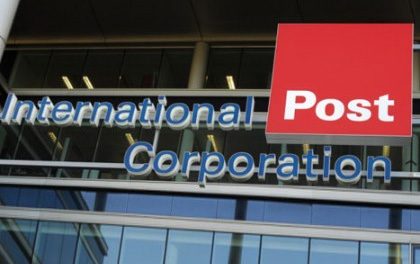