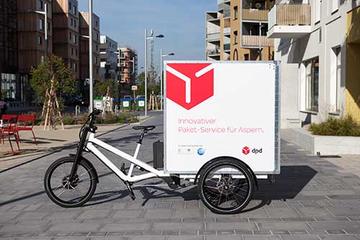 DPD Austria has announced that it opened its new “City Hub” in Salzburg early this month (June). The company said that the new hub demonstrates the importance of innovation for deliveries in urban environments.

This is the second City Hub that DPD has opend in Austria. The first was opened in Aspern, Vienna in October.

The City Hubs provide temporary storage for parcels which are then delivered to residents in the local district using electric-powered delivery bicycles and vehicles.  The City Hubs also serve as pick-ups point for parcels that could not be delivered, and customers can drop off parcels too. 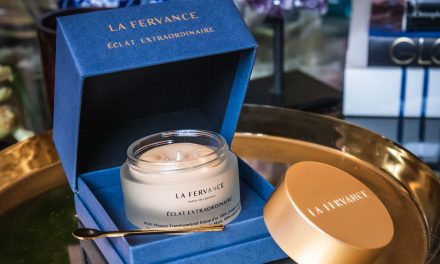