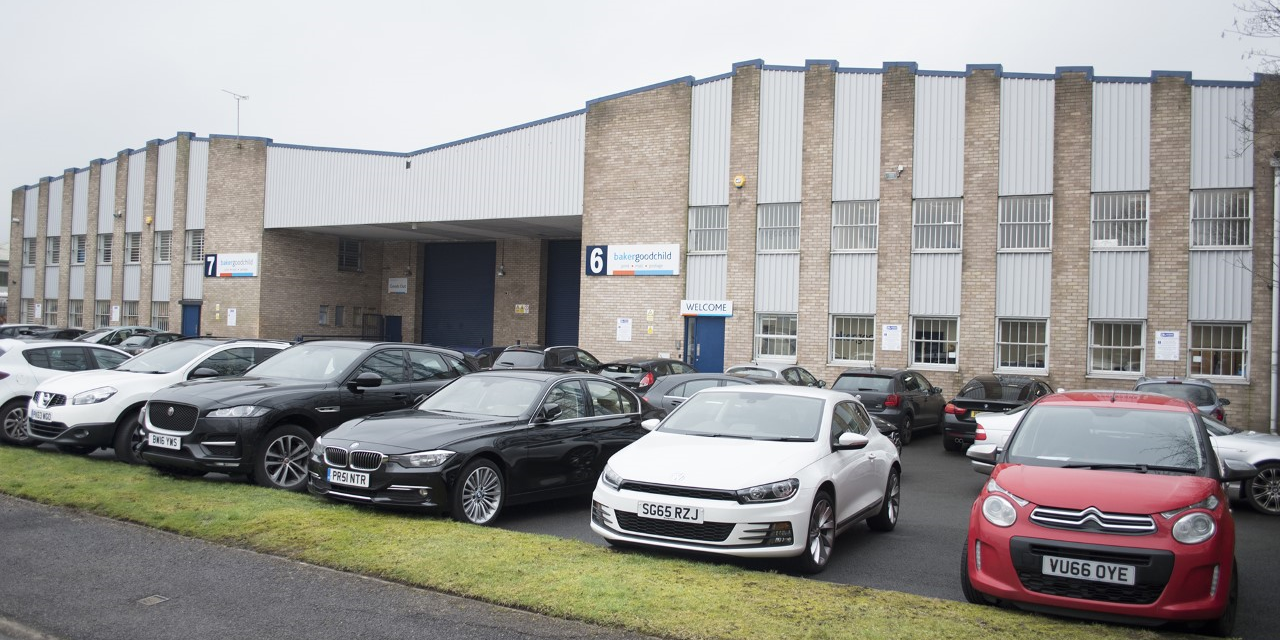 Birmingham-based direct mail fulfilment and print management services provider, bakergoodchild, has responded to industry reports that targeted direct mail material volumes are on the increase, stating that strategic print does appear to be on the rise, as marketers increasingly are turning to print to get their messages across. According to bakergoodchild, this has also been reflected in the 2016 DMA Response Rate Report, which has revealed that direct mail response rates are at their highest since 2003, with a 5.3% response rate to house lists, and 2.9% to prospect lists. The report also showed that direct mail has the third highest ROI at 27%, with the Financial Services being the highest users at 71%, ahead of Consumer Packaged Goods at 63% and Retail at 55%.

Although print volumes are not returning to the highs of previous years, bakergoodchild has revealed that print and promotional material are increasingly being used more as effective communication tools for direct mail cross-media marketing campaigns, that also include the use of digital media as a complementary tool.

This has seen print either being used as the introductory medium to a cross-media marketing campaign, or, as a way of targeting footfalls to websites or online media by marketing agencies, and both the retail and leisure sectors to target specific companies or individuals.

Personalisation of a campaign is another area that bakergoodchild has witnessed being used to good effect. This is particularly relevant where QR codes are used in direct mail, enabling customers to go to a landing or specific website page, relevant to either the specific target audience or customer, illustrating how the technologies of print and digital media can work together.

Additionally, the General Data Protection Regulation (GDPR), which comes into force next year, will see companies having to be careful about how they target individuals in the future, as this new regulation will give people back more control over their personal data.

Having achieved ISO 27001 accreditation last year (this certification is the information security management standard that helps companies assess and prevent information security risks), bakergoodchild is also anticipating that this could provide further opportunities for accredited direct mail companies such as themselves, as print is likely to become the easier medium by which companies communicate with their customers.

Commenting on the increase in targeted direct mail printed matter, bakergoodchild Managing Director, Lorraine Burnell, said: “What we are seeing is that more and more agencies either turning to, or returning to print as the first point of call for a targeted mailing campaign. With our new facility and additional investment in new equipment we have seen the increase first hand, and are more than happy that not only our investment has paid off, but that direct mail and traditional print campaigns are on the increase, which is good news for everyone in the industry.”