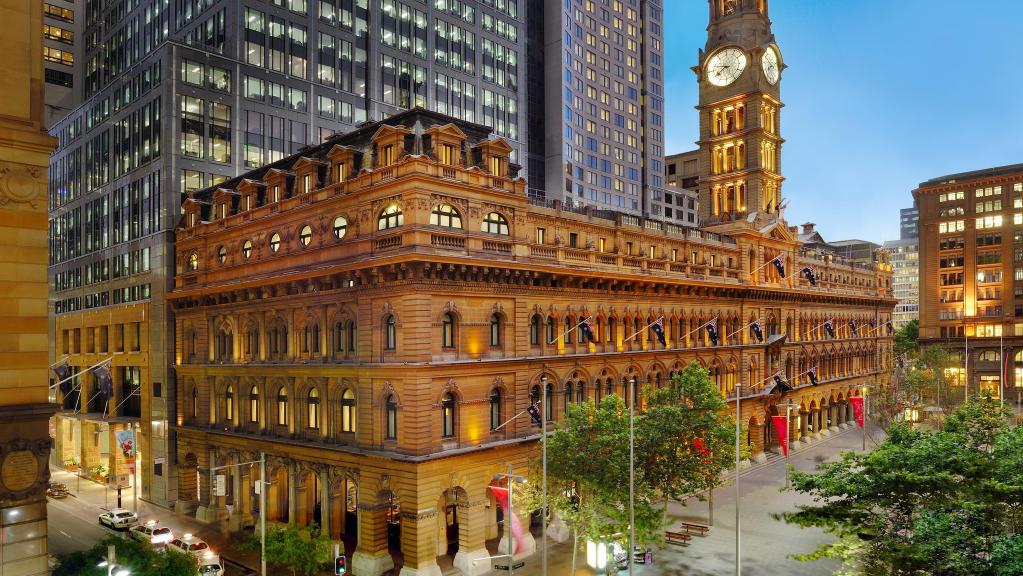 In a statement issued today (26 July), Australia Post announced that it will seek National Heritage listing for the building and also reported that the Minister for the Environment and Energy has accepted the existing Heritage Management Plan attached to the sale, paving the way for the completion of the deal.

Australia Post’s General Manager of Property Adam Treffry said the nomination for National Heritage listing will be made jointly and in full cooperation with Far East/Sino Land. Far East/Sino Land have track records for conserving heritage buildings, including The Fullerton Building in Singapore which was once home to Singapore’s GPO.

The planned sale of the Sydney GPO was announced in May.

Australia Post said the Sydney GPO sale will “free up valuable capital” which it will “invest in its people and its services to the community, without any impact on the continued operation of and heritage protections covering the site”.

Australia Post has not operated the site since the late 1990s when it handed over management under the terms of the 99-year leasehold. The post office based at the GPO will continue to operate under a sub-lease.