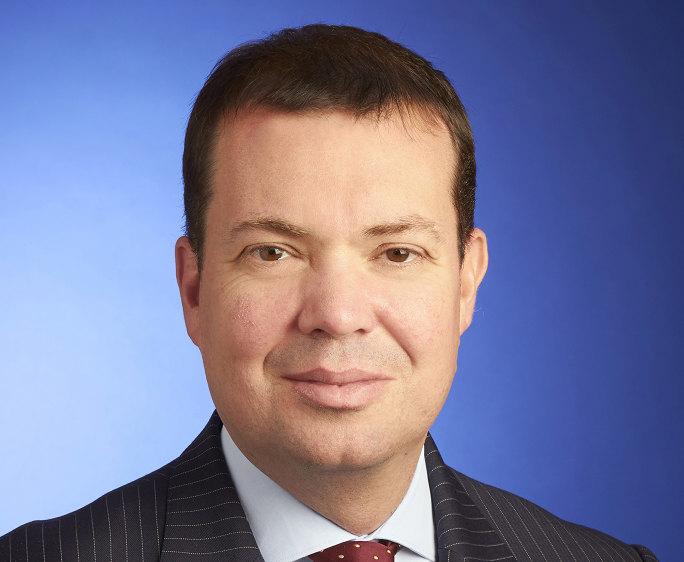 KPMG has appointed Ed Thomas has been appointed as the firm’s UK head of transport. Thomas, who joined KPMG in 1995 and was promoted to Partner in 2013, replaces James Stamp who moved to National Express as commercial director.

He has led policy reviews and projects on rail in the UK, North America and Southeast Asia. Beyond rail, he has advised public sector transport authorities on the funding of new infrastructure.

“Transport has always been an important sector for the firm,” said Thomas. “We have market-leading advisory businesses around rail franchising, infrastructure projects and logistics and post, as well as thriving audit and tax practices.” 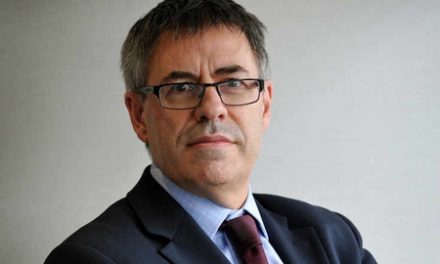 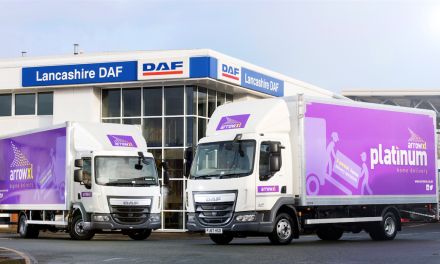 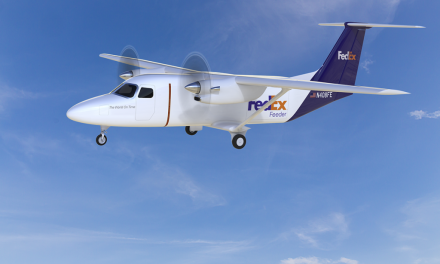