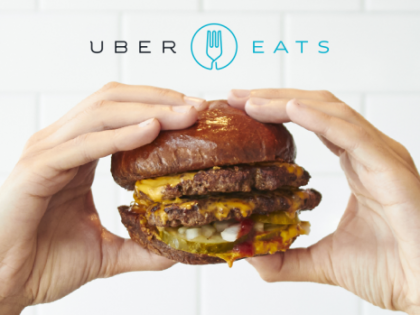 Yandex – the tech company which has a tie-up in Russia with Uber – has reportedly bought the food delivery firm Foodfox to expand the activities of UberEats in Russia.

According to a report published yesterday (25 December) by Bloomberg, the food-delivery division will be headed by Foodfox founders Maxim Firsov and Sergey Polissar.

The biggest player in the Russian food delivery market is Mail.ru Group’s Delivery Club, according to Bloomberg.