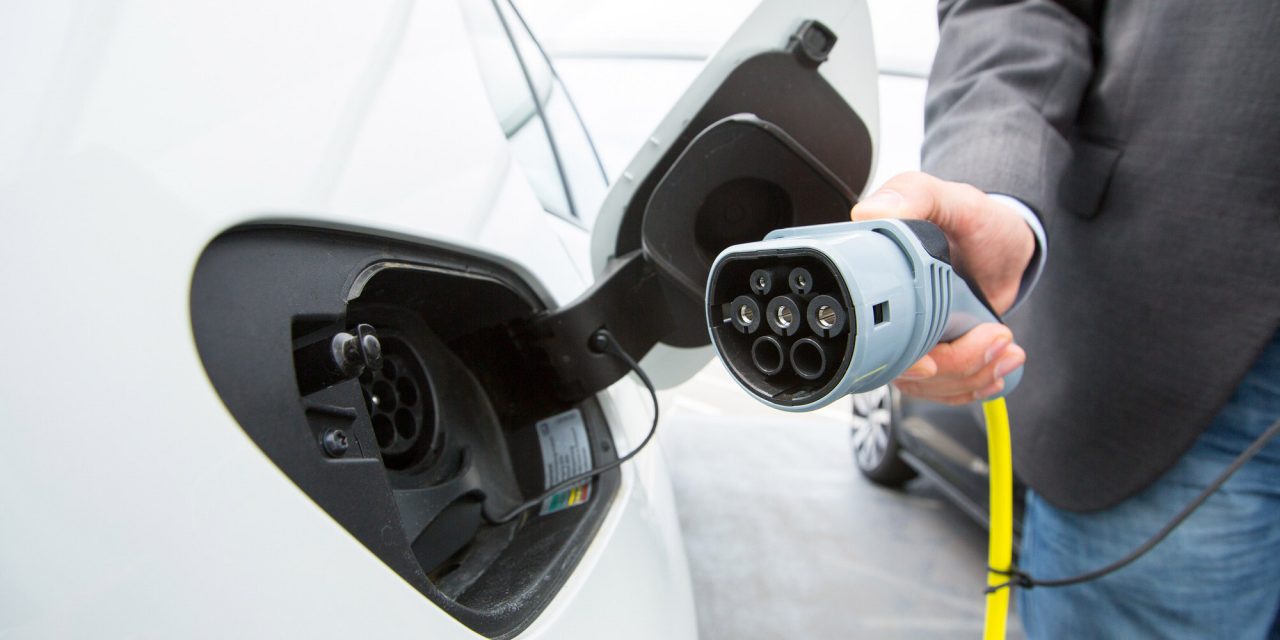 UK Government Ministers Jesse Norman and Claire Perry have called for local authorities to get involved in the electric car charge-point funding scheme.

In a statement issued on Friday (12 January), the Department of Transport (DfT) said that the Ministers issued their call for action after just five councils in the whole of the UK have taken advantage of the electric car scheme.

The DfT launched the On-Street Residential Chargepoint Scheme in 2016, offering funding for local authorities to buy and install electric car charge points. However, it noted that “the take-up more than a year later has been extremely disappointing”.

The DfT commented: “The two government ministers have written to councils urging them to take up the scheme which makes available up to 75% of the cost of procuring and installing chargepoints. Local authorities can fund the remaining costs through public and private sources.”